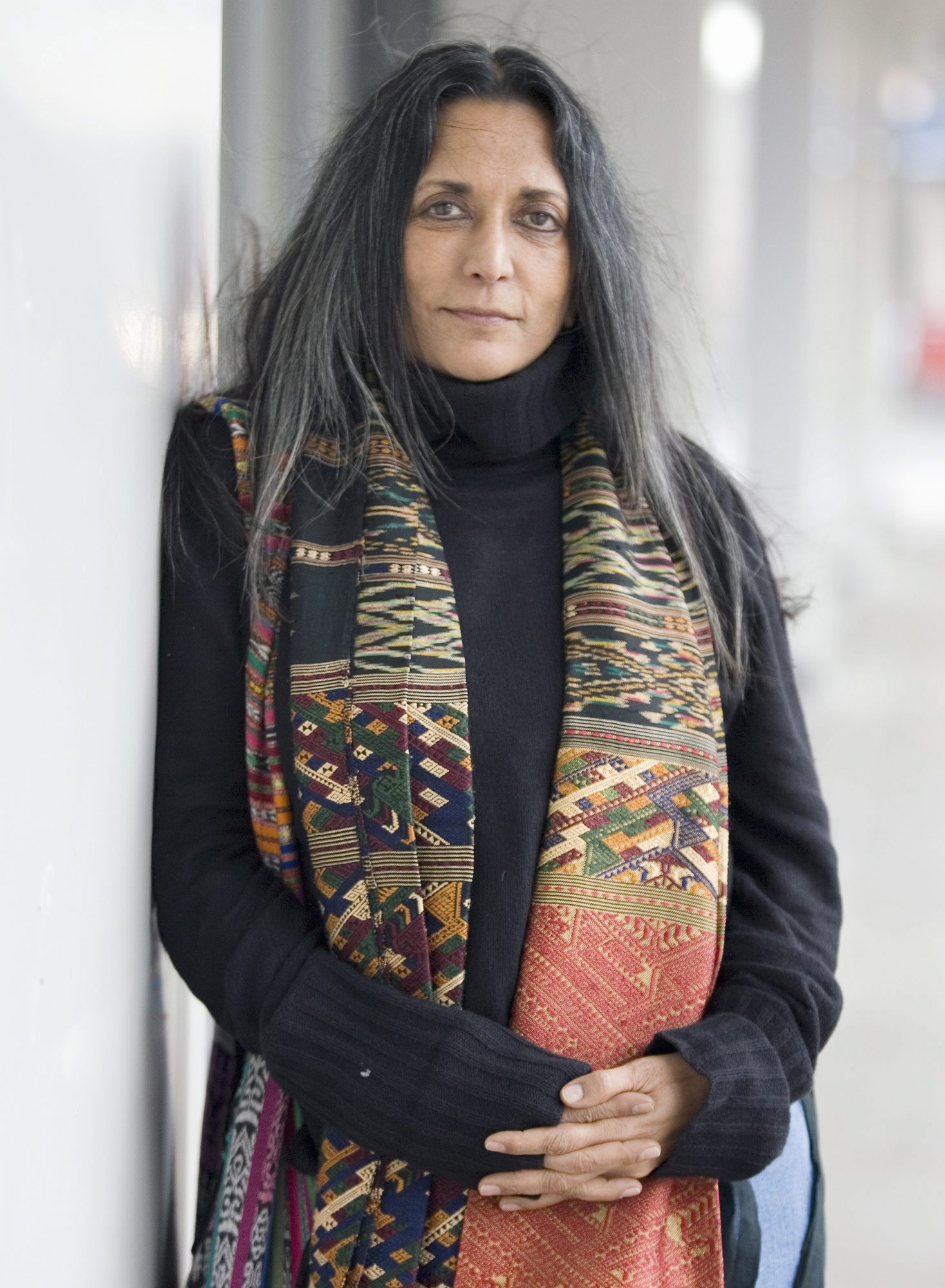 My mantra as a filmmaker has always been what one of the great filmmakers of all time, Luis Buñuel, said:

“When a movie is particular, it becomes universal.”

In many ways, Funny Boy reflects the divisive times we live in today, where the call for a just society, an appeal to humanity is what we are all fighting for.

Funny Boy is also a movie about the power of love.

Shot on location and set in Sri Lanka in the 1970s and 1980s, the film Funny Boy explore the awakening of the sexual identity of a young man named Arjie.

At the same time, it presents political tensions that increase until reaching a boiling point between the minority Tamil and majority Sinhalese from that country. And it is at that moment, Arjie comes of age in a society and a family that does not accept differences outside of social norms.

The film recounts Arjie’s struggle to find balance and self-love despite the absence of empathy and understanding.

Here you can see the progress:

Deepa Mehta has also received the Governor General of Canada’s Award for Performing Arts for Lifetime Achievement, the Order of Ontario, and the Queen’s Golden Jubilee Medal.

She was made an Officer of the Order of Canada by “Challenge many cultural traditions and shed light on many cases of oppression, injustice and violence”. 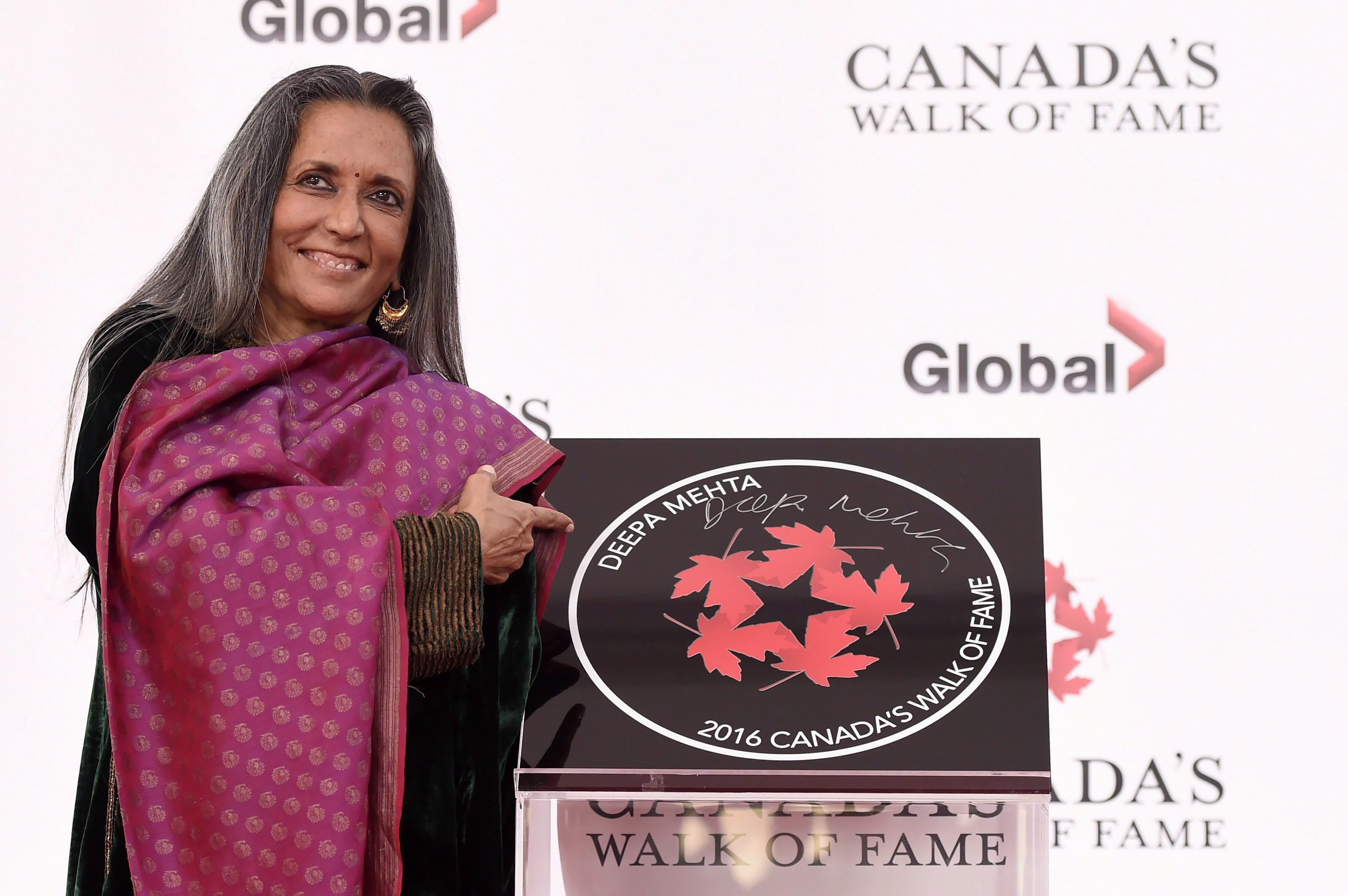 Deepa Mehta was inducted into the Canadian Walk of Fame in Toronto on Thursday, October 6, 2016. (Photo: THE CANADIAN PRESS / Nathan Denette)

Other of his films are: Heaven on Earth, the epic adaptation of Midnight’s Children, the three-time Booker Prize-winning novel by Salman Rushdie.

His latest feature film, Anatomy of Violence, critics also recognized his rebellious spirit and defiance of the established order. Mehta recently shot the pilot episode and the second episode of the Netflix original series, Leila, and is the creative executive producer of the show.

The novel Funny Boy, published by McClelland & Stewart, was the winner of the WH Smith Books / Books in Canada First Novel Award, and the Lambda Award for Best Fiction for Gay Men (1997), and was shortlisted for the Giller Award ( 1994) and named a notable book by the American Library Association (1996).

Funny Boy It will premiere on Netflix outside of Canada on Thursday, December 10. It was featured in Canada exclusively on CBC Gem, CBC’s free streaming service.

The film was supported by CBC Films, Telefilm Canada, and Ontario Creates.