One year after the premiere of the original series The Lord of the Rings, Amazon Studios bet on one of its biggest projects, which can be enjoyed on September 2, 2022 in Amazon Prime Video. It is important to say that there is still no title defined for this series.

A new adventure is about to begin and it is that “Lord of the Rings” (The Lord of the Rings), after having a successful film trilogy by Peter Jackson winning the Oscar, within a year will arrive as a series where it can be said that the first installment is already there, filming for season one ended in early August in New Zealand.

From the series and production

Considered one of the most expensive series, The Lord of the Rings, it is calculated to have cost Amazon over $ 465 million for a single season, and there are no expenses for this ambitious project that is set thousands of years before the events of “Lord of the Rings” and “The Hobbit” and is the first time it is adapted to the screen The Second Age of Middle Earth by author JRR Tolkien.

Amazon Studios wants a great series from which various secondary proposals can come out as a spin-off.

His intention was to bet everything on two seasons, but still unconfirmed, it could be five seasons, either from an initial series or belonging to different stories about JRR Tolkien’s Middle Earth.

The heroic legends of the legendary Second Age of Middle-earth history will be seen in an epic drama that takes place thousands of years before the events of ‘The Hobbit’ and ‘The Lord of the Rings’ and will take viewers to an age in which great powers were forged, kingdoms rose to glory and fell to ruin, and unexpected heroes were put to the test. So hope hung by a thread and the greatest villain to come out of Tolkien’s pen threatened to cover the entire world in darkness.

Beginning in a time of relative peace, the series follows a cast of characters, both familiar and new, as they face the feared resurgence of evil in Middle-earth. From the darkest depths of the Misty Mountains to the majestic forests of the elven capital of Lindon, through the impressive island kingdom and the farthest reaches of the map, these kingdoms and characters will forge legacies that will last long after they are created. have gone.

In this way, fans will be able to see from Friday, September 2, 2022 in more than 240 countries and territories worldwide, this series with new episodes available weekly.

From the cast and creatives

The series still without a defined name, is one of the most ambitious projects of all time, Amazon will set it in the Second Age of Middle Earth, the Dark Ages, a period prior to what happened both in ‘The Lord of the rings’ What ‘The Hobbit’.

For this reason, its almost 3,500 years of history begin with the settlement of the Elves in Eriador (the region that Rivendell, Bree or the Shire occupy in the Third Age) and end with the Isildur gash that slows the new and penultimate resurgence of Sauron.

At this time, the most powerful men occupy Númenor, an island that was gifted to them by the Valar as a reward for having endured Morgoth and company. 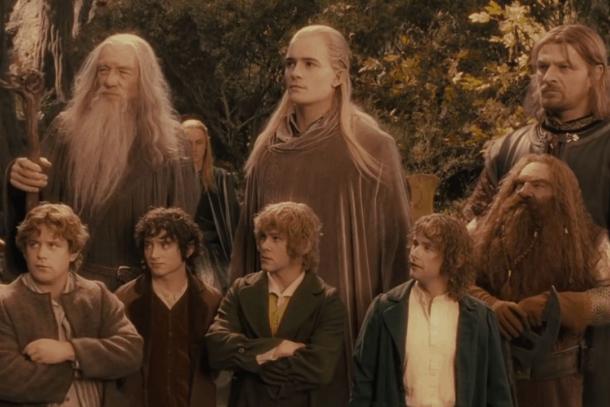 Thus the story will lead to the struggles of different species and something that is expected to see, is the forging of the rings of power.

Amazon Studios signed a multi-million dollar contract with The Tolkien Estate, those in charge of the writer’s estate, being able to adapt any work with his signature, something that New Line Cinema and Warner Bros do not have the television rights of the work, but they do control the cinematographic ones.

The investment of this series that will open a new universe of literary adaptations, is perhaps the most ambitious so far, not even “Game of Thrones” will come close to the millionaire figures of “The Lord of the Rings” the Amazon series and the world Tolkien’s imaginary, where there is talk of 465 million dollars in the first season, plus 250 million dollars of rights, it remains to be seen how many seasons there will be and how many episodes each, the figures are undoubtedly the highest in all history for a series. 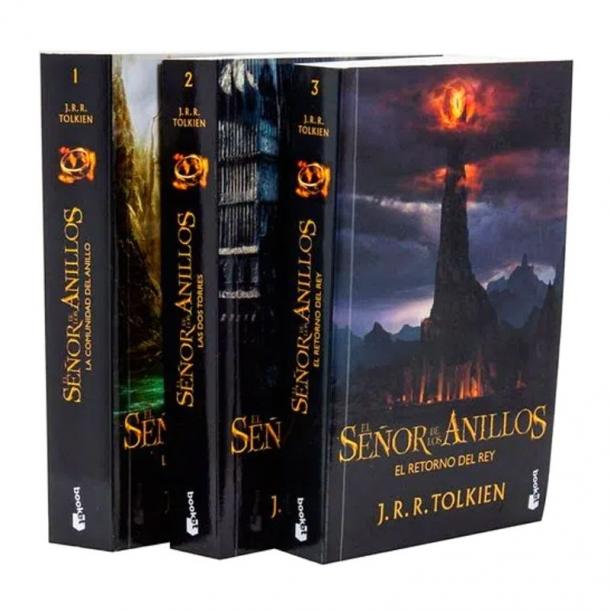 It will be difficult to separate from the Middle Earth achieved by Peter Jackson, so the series is expected to include elements from the movies To capture more the attention of viewers, if the result is as expected, Warner could bring to the big screen in the near future other adaptations of this work.

New Zealand, will be the main setting of the Amazon series seasons based on the story of The Lord of the Rings by JRR Tolkien.

Although it is true that the trilogy in the cinema of the “Lord of the Rings” (The Lord of the Rings), is due in large part to director Peter Jackson, for the Amazon series it is not yet known if he will be directing Jackson, or will have any participation as Executive Producer.

J. A. Bayona, the famous director of The Orphanage and A Monster Comes to See Me, is one of the executive producers and director of the first two chapters of this series, where he could have even more participation.

The cast of the series has had several stages where the names of those who are part of this project have been announced, the first list of actors was released at the beginning of 2020 and thus names have been added, which will increase according to the seasons.

Many Thanks To The following Website For This Valuable Content.
The Lord of the Rings, the most ambitious and awaited series