Born in Australia, soon his acting career was successful and he moved to the United States where he filmed Star Trek and shortly after he gained world fame when he entered the Marvel universe with Thor (2011), then the Avengers films and successful box offices would come, recently movies like Ghostbuster and Men in Black: International.

In 2020, he starred in ‘Extraction’, Netflix’s largest and most watched original film, with nearly 100 million viewers. More recently, the highlight news is that Chris Hemsworth is coming into the spotlight as the international face of BOSS, with a new campaign for Spring / Summer 2021. As the brand’s first global ambassador, the Hollywood actor will headline fashion campaigns for the next two years.

Along with his superstar status, Chris Hemsworth is a dedicated environmentalist and strategically leverages his popularity to draw attention to climate change and species protection. He is a committed actor and sensitive to the problems of climate change and the need to take care of the planet. 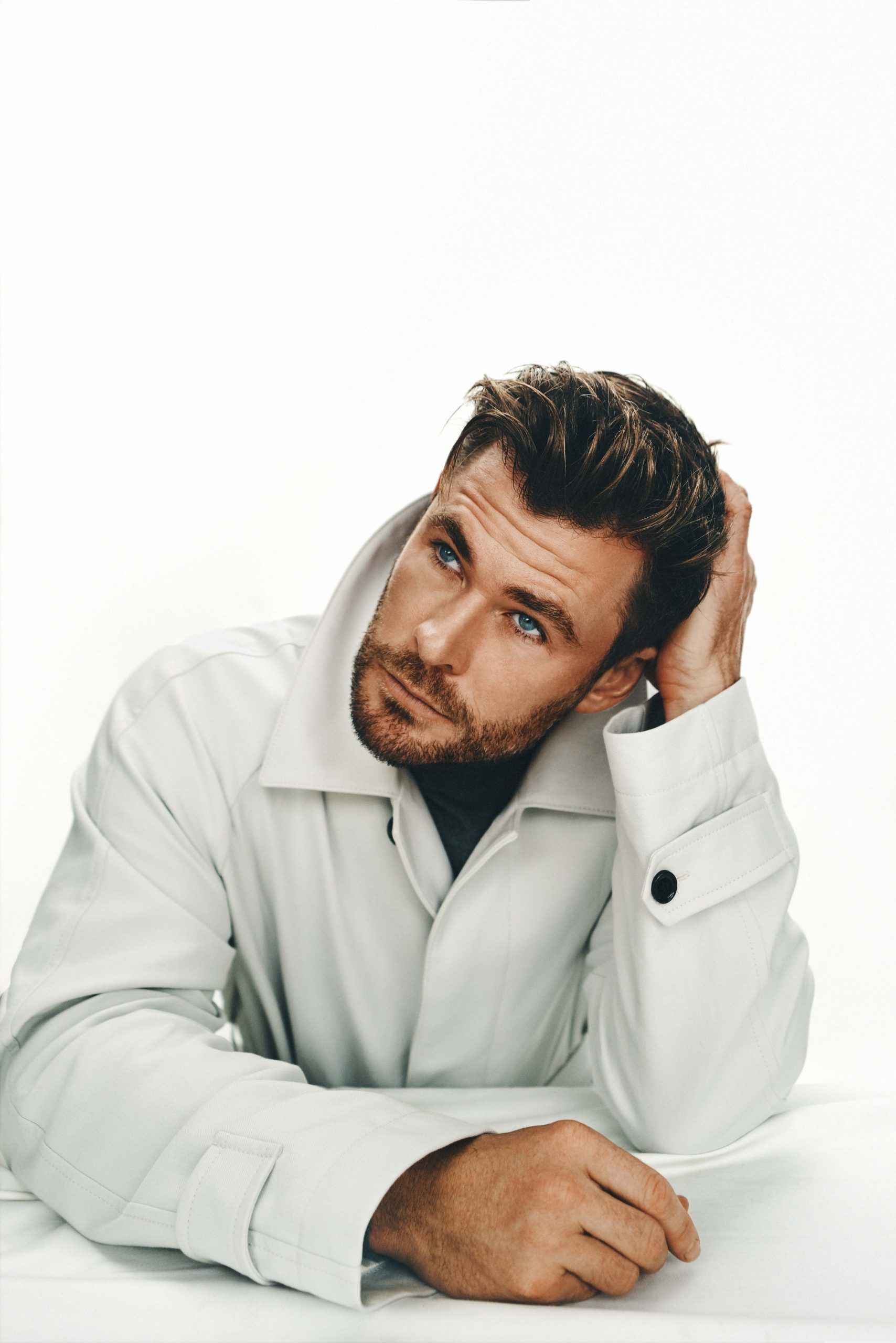 With the appointment of Chris Hemsworth, a passionate surfer who epitomizes a balanced lifestyle, HUGO BOSS is taking a further step in its process of promoting its sister brand BOSS, thereby representing a new vision for the man with the BOSS spirit. , one that redefines what it means to be successful. With his personal passions and professional achievements in perfect balance, Hemsworth is the ideal choice to take the brand in a new and informal direction.

It is the profile of a star who has managed to balance the success of her professional life with her personal life and her commitments, without giving up her passions such as sports or defending nature. It is among the highest grossing actors in history. He is also a very active philanthropist, working for foundations that support Australian children and combat marine pollution. 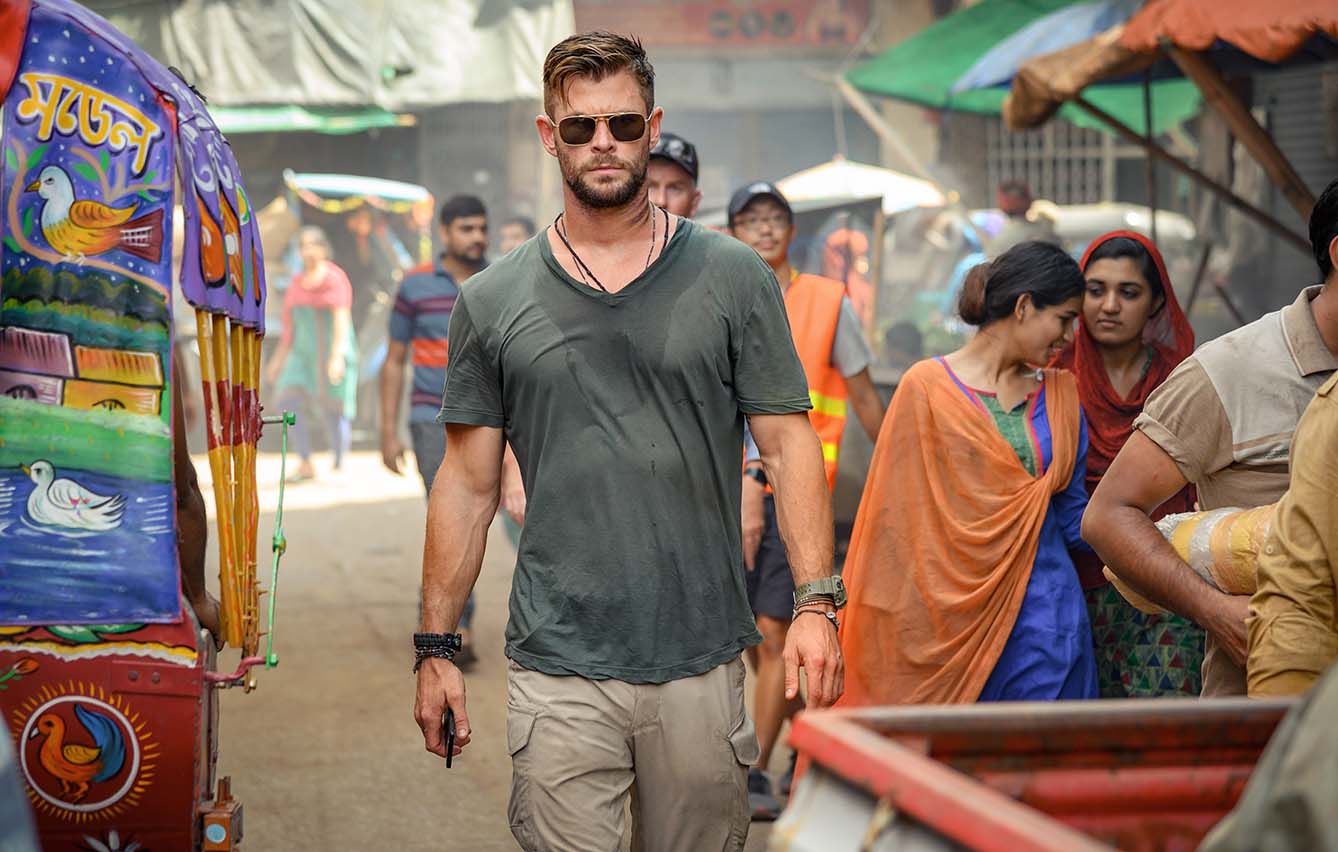 Chris in a scene from the Netflix movie Extraction.

The photographer in charge of portraying him is the prestigious George Antoni, who has published his work in magazines such as Harper’s Bazaar, Vogue, Elle, Vanity Fair or V Magazine. His colorful, genuine and elegant look knows no borders, he is also a video creator. Through the lens of Australian photographer Georges Antoni, the campaign images capture the actor in casual wear and smart tailoring from the new Spring / Summer 2021 collection, reflecting his laid-back character and natural sense of style.

“I’ve been a huge BOSS fan for a long time, so I’m very happy to now represent the brand’s collections as
global ambassador. Our partnership for the past few years has been absolutely brilliant. I am very excited to be working more closely with the BOSS team, ”says Hemsworth. 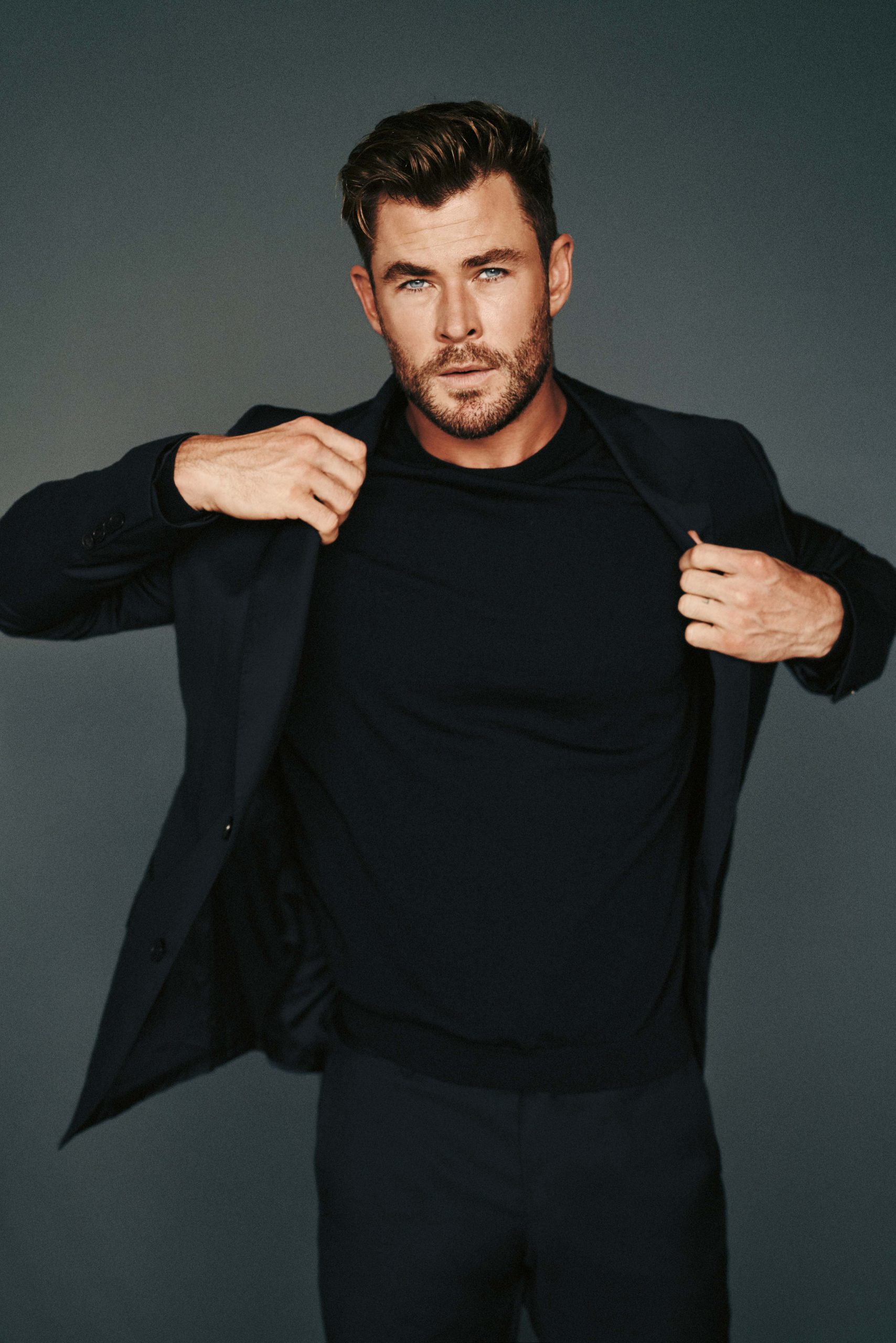 Ingo Wilts, HUGO BOSS Brand Director, says: “Chris Hemsworth has been with the BOSS family since 2017 as the face of our iconic BOSS Bottled fragrance, so this was a natural progression. He is part of a generation of people who see success differently. This is very relevant for us as a fashion brand and the clothes we create ”.

In addition to the 360-degree campaign that encompasses digital advertising, among other innovative formats, the brand will also see the launch of a joint BOSS capsule collection with a sustainability focus. With this collection, HUGO BOSS underlines its leading role as a sustainable company within the textile industry. 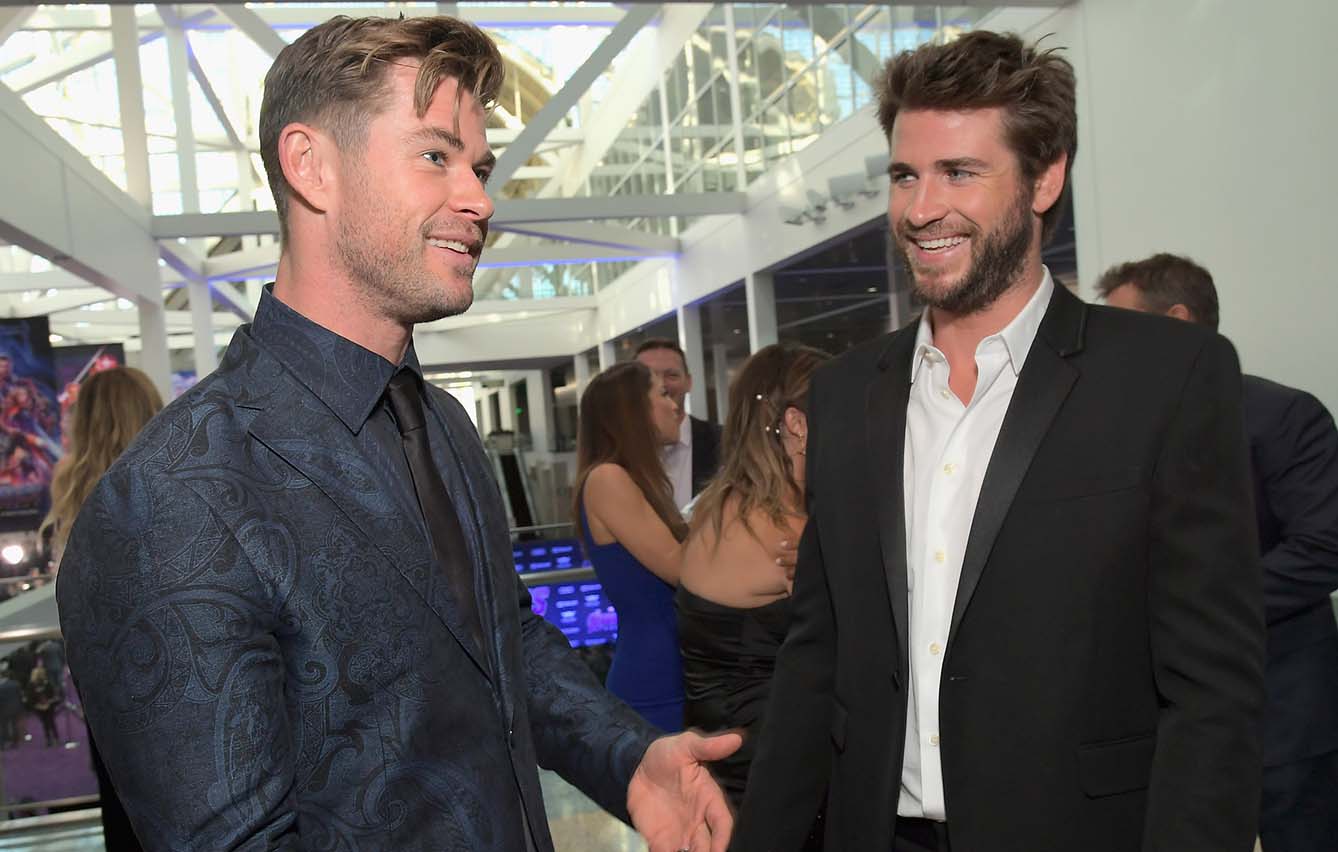 Chris’s schedule is still full of projects, new movies and work with the underwater world. In the upcoming National Geographic / Nat Geo documentary Wild Shark Beach to premiere this summer, Hemsworth joins scientists, surfers and environmental activists to explore shark behavior and habitats. While in Thor: Love & Thunder he will return to theaters as the Marvel hero in 2022.

The actor active in social networks has shared on Instagram photos of his wife and children exploring crystal clear waters and subtropical forests to promote tourism in Australia and help one of the industries most affected by Covid-19. Sport is also very present on its social networks where it proudly highlights and shares its campaign with Boss. A Mr. Ambassador. 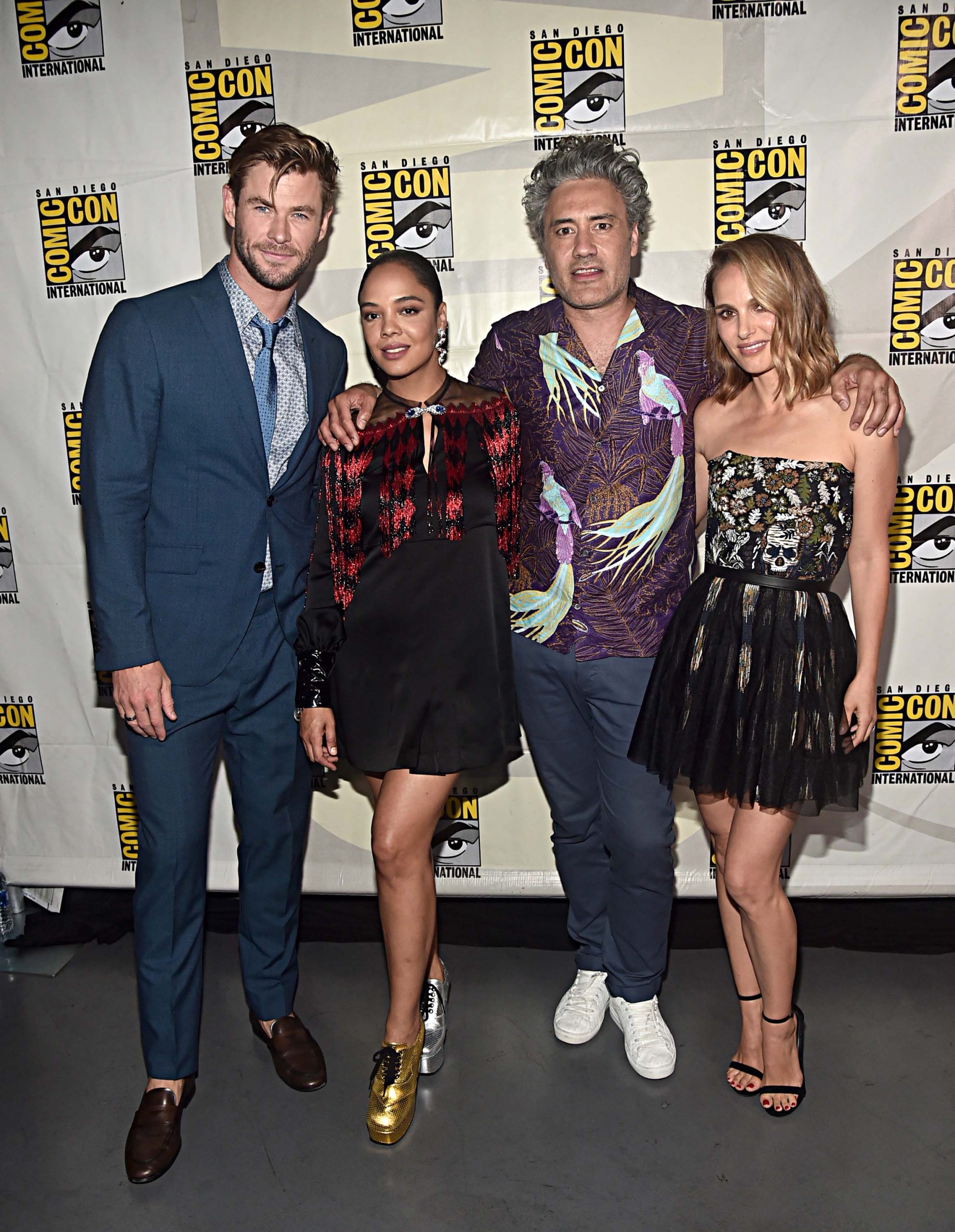 Chris with the cast and director of Thor: Love and Thunder to premiere in 2022.

Many Thanks To The following Website For This Valuable Content.
Chris Hemsworth, hero for a new era