Crackle is a little-known app where you can watch series and movies. Most of his titles are from Sony productions. To see the content of the platform you do not need to register, although if you do you can save some movies or series in your favorites. Unlike other free streaming pages, here you can see great productions, however they are not the most recent.

Crackle’s interface is similar to that of other streaming platforms, so you will surely be able to handle it with ease. It has a list of suggestions, you can search by genre, save a movie or series at the exact moment you left it, and you can make a list to watch later. You may also be interested in knowing the 5 best applications to watch series and movies for free.

On what devices and platforms can you watch movies with Crackle? 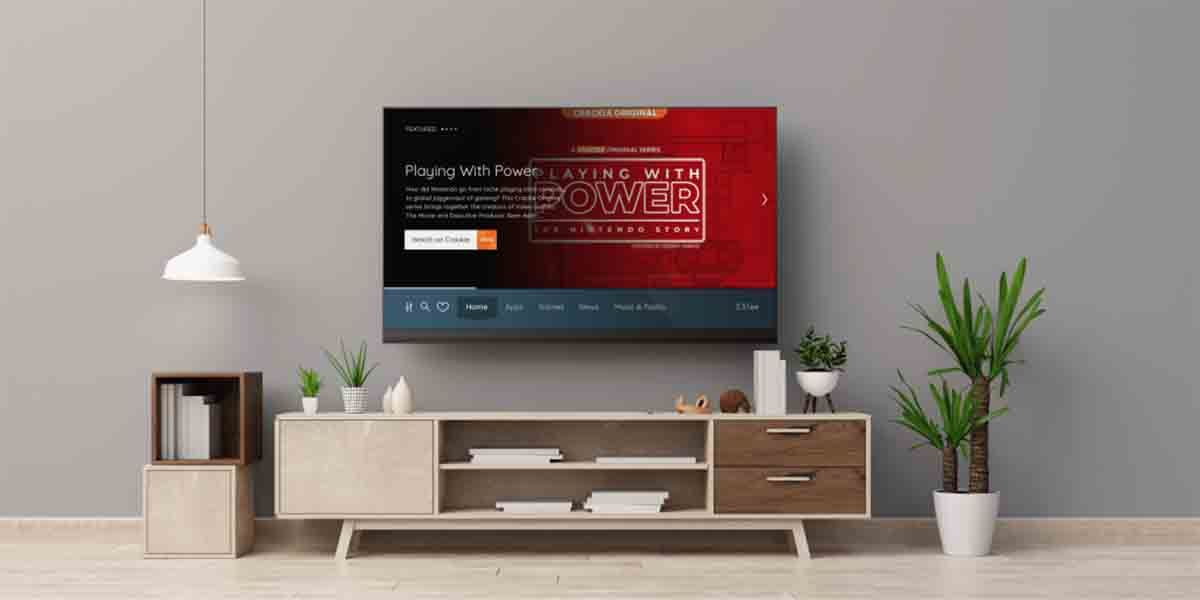 You can access Crackle through web browsers, although it also has apps for Android and iOS. You can also download its app on Smart TV from different brands, watch it on Apple TV, Amazon Fire TV and on PlayStation or Xbox consoles. Which one will be the best? We will tell you about it later.

On this platform you can watch movies and series in Full HD. What is not available at the moment is the possibility of downloading the content to view it offline. 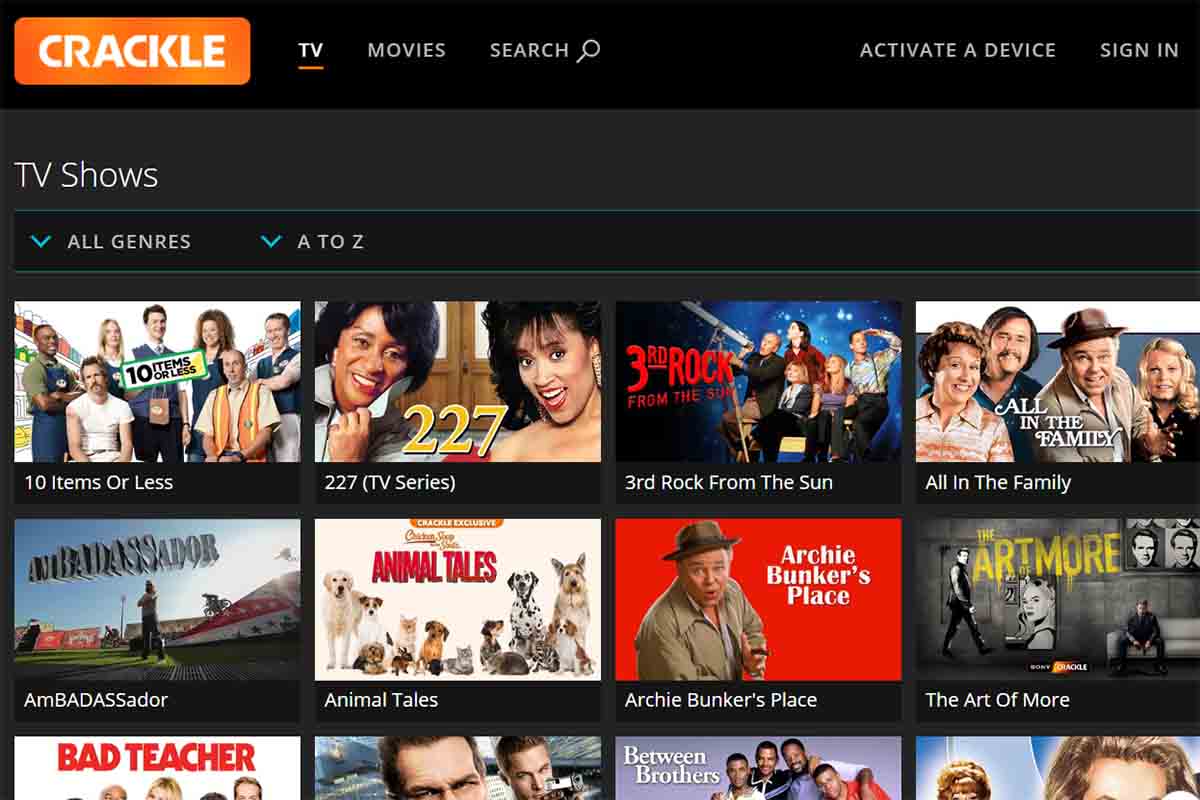 Crackle’s catalog is based primarily on Sony Pictures productions. This despite the fact that Sony sold the platform in 2019. Some of the studios showing their films here are DreamWorks Pictures, Lionsgate, Paramount Pictures, Sony Pictures, Tribeca Film, among others. They also offer some of their own productions, although they are not the most popular.

New movies and series are arriving on the platform quite often, also other productions are eliminated. That is to say that in Crackle the number of titles available is more or less constant, it does not go up or down too much. 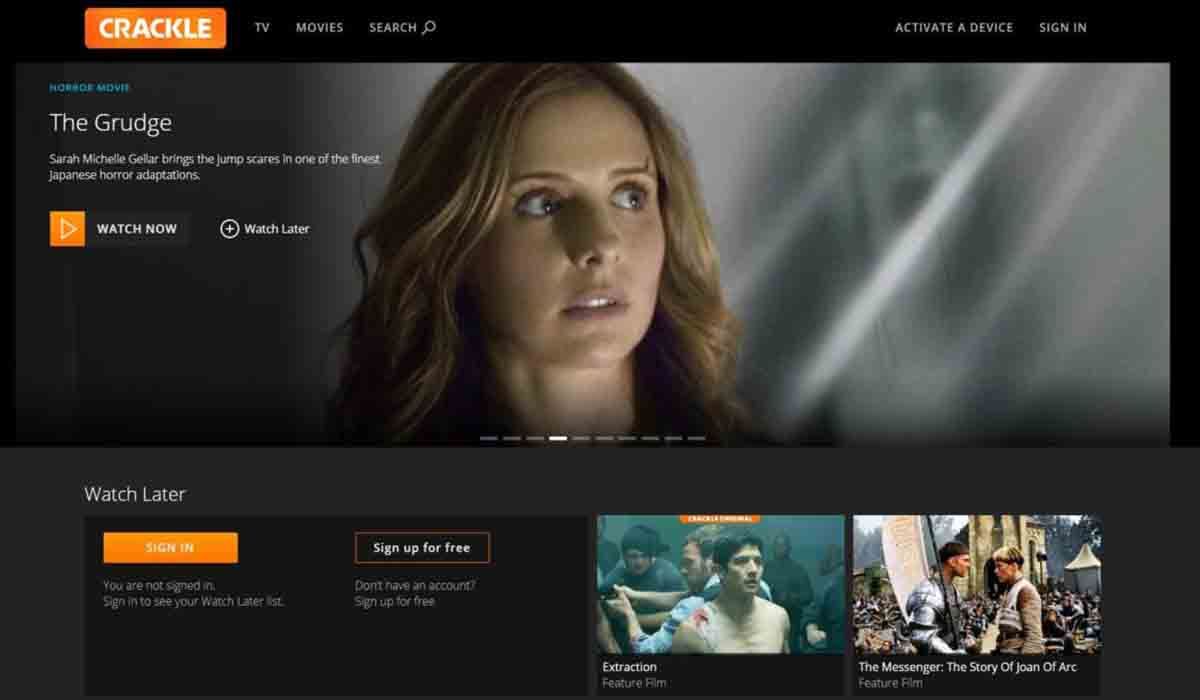 All that glitters is not gold and Crackle is no exception. This service has an important limitation and that is that it only works in the United States. It had a version in Latin America, but it was closed for a long time and Spain never arrived. However, you can enter the platform from Spain using a VPN like NordVPN, the best for you to see content from the United States. For this reason, if you are going to use a VPN, the most comfortable thing to do is to open the platform from a browser.

As this platform is available only in the United States, its content is only in English, this refers to audio and subtitles. The solution would be that you already manage the language of his films, although it is still a good opportunity for you to practice English.

In Crackle you can watch a wide variety of movies and series for free, but also it shows you a lot of publicity. Some of your ads can be up to 1 minute long and cannot be skipped.

In summary Crackle is a good platform to watch movies and series. Of course, if you know how to install a VPN and if you speak English well, otherwise you can see these apps to learn English. It’s up to you if you can live with the negative aspects of this streaming site or if you prefer to delve into the world of Crackle (since it’s free).

Many Thanks To The following Website For This Valuable Content.
How to watch Crackle movies and series for free in Spain