Produced by El Deseo -producer of the Almodóvar brothers- and starring Penelope Cruz, Milena Smit, Israel Elejalde, Aitana Sánchez-Gijón tells the story of two women, Janis and Ana. They meet when they meet in a hospital room at the time they are about to give birth. They are both single and got pregnant by accident. Janis has no regrets and is ecstatic. Ana, a teenager, is scared and sorry. In this way, a relationship is forged between them where Janis tries to encourage her on this new path.

As the public is used to, Pedro Almodóvar’s film brought a certain stir: from the publication of his first official poster showing a nipple that tears a drop of milk to the minute-long ovation he obtained at the end of his first screening. Parallel Mothers received an excellent review, with minutes of applause from the audience. Several Spanish media agree that in the film “there is pain, there is drama, there are horrors – rapes, imperfect motherhoods, family traumas and the echoes of the dictatorship – but in that Spain that Almodóvar draws, there is justice, there is freedom, there is hope and there is dignity“

On the other hand, another of the most acclaimed films was Spencer. It’s about the Chilean’s film Pablo Larrain which recounts the stormy days that Princess Diana spent once she decided to separate from the Royal Family. Interpreted by Kristen Stewart, Spencer was sold-out on the first day the tickets went on sale. 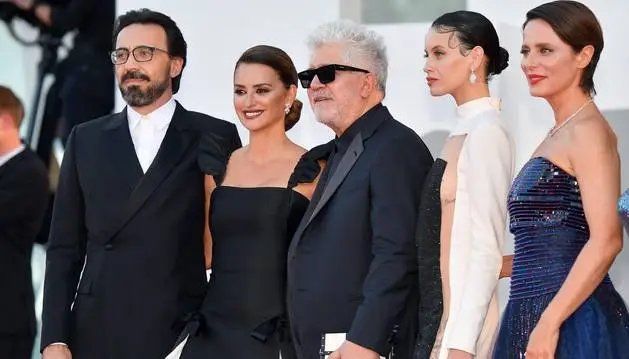 The producer of the film, Paul Webster, gave details about the film’s production and revealed that, before Kristen Stewart took on the role of Princess Diana, two British actresses turned it down: “I think the reason was the fear that a future controversy generates for being a well-known woman“. He also said that three production companies in England refused to finance the film: “We went to BFI, BBC Film and Film 4 and they all liked the script but none of them invested in it. It took BFI 8 months to tell us no. ” At this point, he commented that many platforms were interested in fully financing the film: “It was difficult to make the film. Sometimes I think we should have taken one of the streamers’ offers. Luckily, our teammates were great and it worked. “

For its part, Pablo Larrain said her mother was a huge influence on making Spencer: “basically, I wanted to make a movie that my mom would like. Despite the enormous distance between these women, I always felt that my mother was very interested in this story and, in some way, the movie was influenced by her. I made some movies that were a bit strong for my mother. This film is a testimony for her and for all mothers … and how lucky I am to continue to have her with me“. 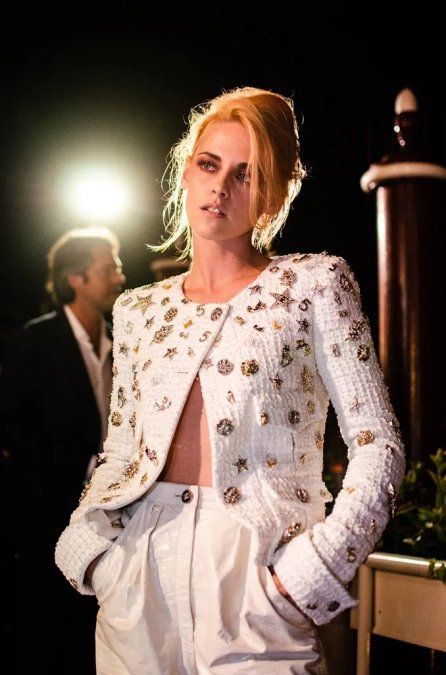 There are still many films to be seen and premiered in the new edition of the Venice Film Festival. Among the titles that resonate the most are Dune by Denis Villeneuve -which is presented outside the official competition- The Card Counter de Paul Schrader, The Lost Daughter by Maggie Gyllenhaal, among others.

Florence Rosa, Altamirano husband and Esteban Jourdán They tell you which are the best Robert De Niro films

Many Thanks To The following Website For This Valuable Content.
Parallel Mothers and Spencer, the most acclaimed films at the Venice Film Festival