For weeks now, the rumor had been circulating in Hollywood that Russell Crowe could participate in the new Marvel installment Thor: Love and Thunder, and the last photos of the protagonist of Gladiator with the entire cast of the film attending a rugby match together they only fueled speculation. The Oscar-winning actor shared great moments of fun during the meeting with Chris Hemsworth, who was accompanied by his wife Elsa Pataky, Natalie Portman, who came with her husband Benjamin Millepied, or the director of the film himself, Taika Waititi.


Crowe is a co-owner of the Rabbitohs and he wanted to invite some of his Hollywood mates to experience the Australian rugby league competition up close. An experience with which it seems that the actors were delighted and not only because of the photos that prove it, but because Hemsworth published photos of this unforgettable day with the Oscar-winning actor: “Great game, congratulations to the Rabbitohs for their victory and thanks to Russell Crowe for his hospitality. ”

–Natalie Portman’s strict routine for her next superhero role

-Elsa Pataky reveals her secrets to having a body 10

As a result of this meeting, the media specialized in cinema Deadline has announced the participation of Russell Crowe in the new film about the god of thunder, that is filming these days in Sydney. Crowe’s role had been kept a secret in hopes of surprising his fans with a hilarious cameo, but in the wake of his photos with the entire cast, Deadline confirmed that he will be in the movie. Crowe will have a small paper in history, but has not transcended what will his character be, although his followers suggest that he could be one of the gods who faces the evil villain Gorr, a role played by Christian Bale. In the film there will also be a cameo by Matt Damon, which already did the same in Thor: Ragnarok. 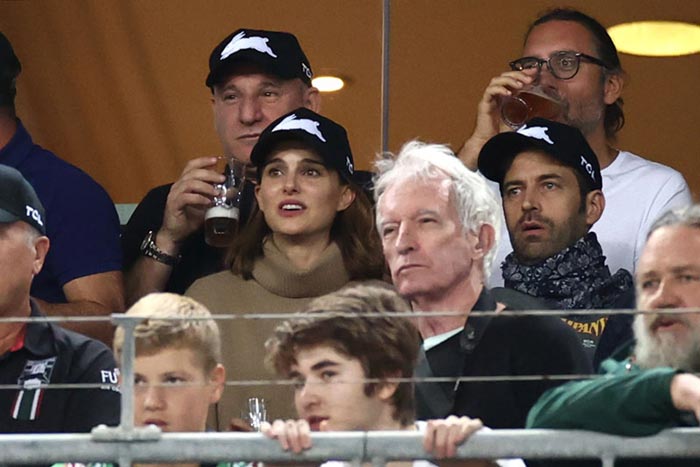 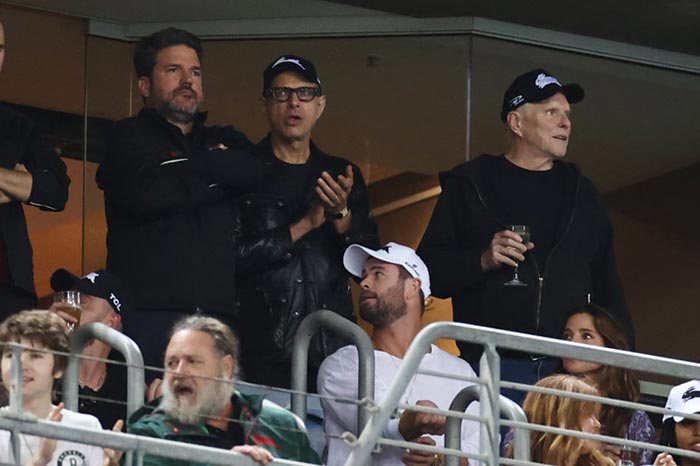 
It would be Russell Crowe’s first foray into the Marvel Cinematic Universe. In the world of superheroes, The New Zealand actor has already played Jor-El, the father of Superman, on The Man of Steel in 2013. Crowe was recently cast to star opposite Zac Efron The Greatest Beer Run Ever, de Peter Farrelly, and has recently appeared in The true story of the Kelly Gang and the thriller Wild. Among his next projects is The Georgetown Project, American Son and Rothko, in which he will give life to the painter in the biopic directed by Sam Taylor-Johnson. It is planned that Thor: Love and Thunder premieres in theaters May 6, 2022.

‘My wife and daughter being incredible’: Chris Hemsworth shows off the talent of Elsa Pataky and her little girl on horseback

Many Thanks To The following Website For This Valuable Content.
Russell Crowe and the reason for his latest photos with Chris Hemsworth and Elsa Pataky