He even wrote with Adolfo Bioy Casares the script of one of the forgotten gems of Argentine science fiction: “Invasion” (1969) directed by Hugo Santiago Muchnick .

Remembering that today marks the 35th anniversary of the death of Jorge Luis BorgesHere is a list of 5 films that are related to “the Borgesian universe”.

Directed by Jean-Luc Godard and starring Anna Karina, Eddie Constantine and Akim Tamiroff. It shows a future society with totalitarian characteristics, where it would be mandatory to sacrifice freedom and feelings to achieve happiness and the common good. The essay poem by Jorge Luis Borges, “New refutation of time” (1944-46), is quoted by the ruthless machine that functions as the film’s antagonist: “Time is a river that takes me away, but I am the river; It is a tiger that devours me but I am the tiger. The world, unfortunately, is real; I, unfortunately, am Alpha 60 ”, originally the poem ends by saying:” The world, unfortunately, is real; I, unfortunately, am Borges “ 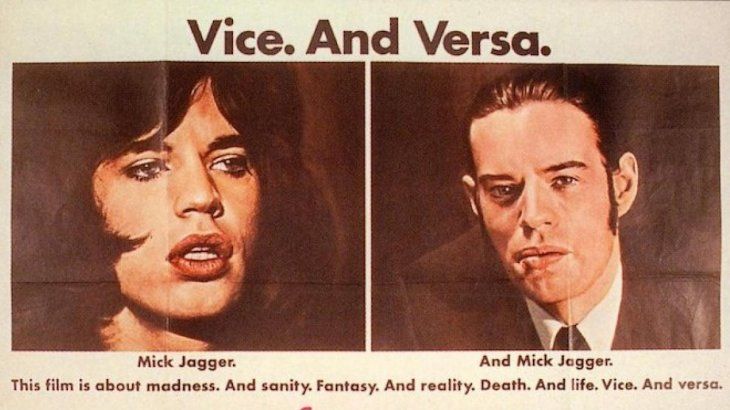 Directed by Donald Cammell and Nicolas Roeg and starring James Fox and Mick Jagger. Excerpts from the stories are quoted on the tape “Tlön, Uqbar, Third World” and “The South”, published in 1940 and 1953 respectively. References to the writer are also visual. In one scene in the film, a bullet is fired in Jagger’s face, revealing a portrait of Borges, against which the projectile also collides and ends up breaking into pieces.

The name of the rose.jpeg

Directed by Jean-Jacques Annaud and based on the homonymous novel, written by the Italian Umberto Eco, is starring Sean Connery and Christian Slater. The film not only refers to Borges on several occasions, but also has him as a character. Jorge de Burgos is an old and blind monk from the abbey, he is the guardian of the library, and the one who ensures that everyone maintains silence in that sacred place. In an interview Eco admitted: “Like the Renaissance painters, who put up his portrait or that of his friends, I named Borges, like so many other friends. It was a way of paying tribute to Borges “. 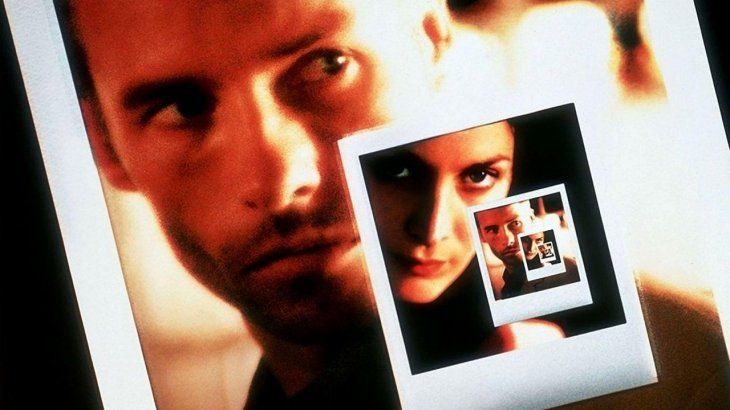 Directed by Christopher Nolan and starring Guy Pearce, Carrie-Anne Moss and Joe Pantoliano. The film is inspired by the stories “Funes the memorable one” (1942) by Borges, only in an inverse way and in “The other” (1972), regarding the theme of suspicion and amnesia. Nolan is a self-confessed fan of Borges’s literature, and would once again be inspired by his work for his films “Inception” (2010), “Interstellar” (2014) and in the recent “Tenet” (2020). 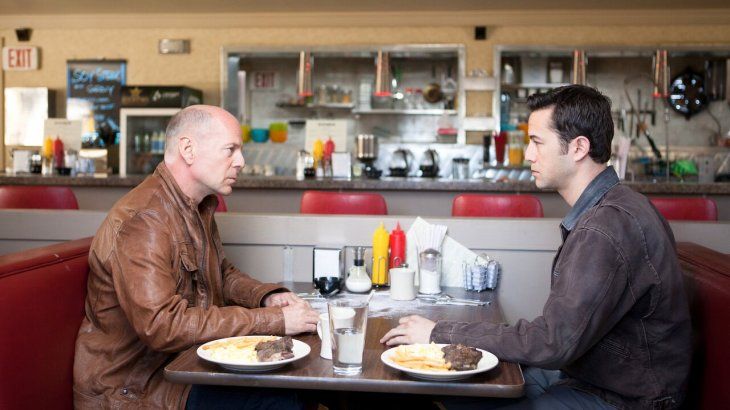 Directed by Rian Johnson, and starring Joseph Gordon-Levitt, Bruce Willis and Emily Blunt. The film narrates the violent and strange encounter of two violent and strange subjects. Between them there is almost a whole life. Actors Joseph Gordon-Levitt and Bruce Willis are the same person. In the story “The other” (1975), Borges imagines the fleeting and improbable meeting of two individuals so perfectly alien to each other that they could well be the same person.

Many Thanks To The following Website For This Valuable Content.
35 years after his death, 5 films that were inspired by his work