During five films – based on the four novels written by Stephenie Meyer – we had the opportunity to enjoy and suffer her adolescent and deep love.

The end of the fifth film, The Twilight Saga: Breaking Dawn – Part 2, Bella and Edward’s story seemed to close with a flourish. His love could already be until eternity and the life of his daughter Reneesme was no longer going to be threatened by the Volturi. 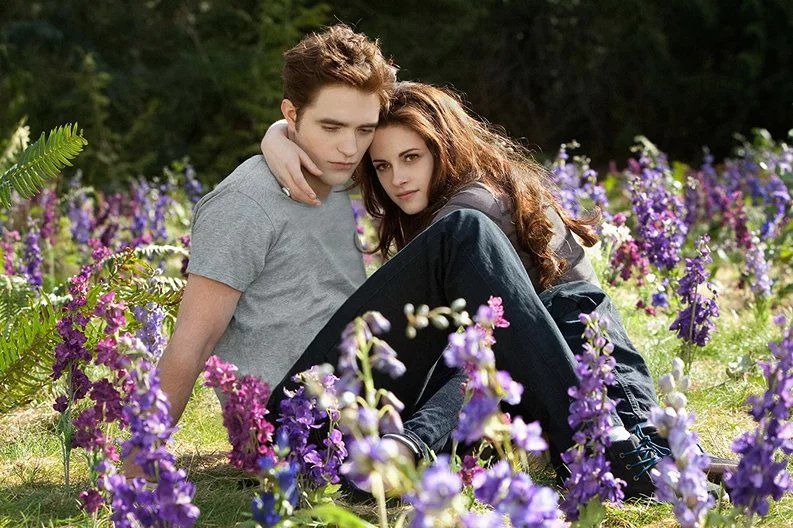 Despite knowing the ending, fans are always excited when Stephenie Meyer begins to explore the Twilight story.

The American author recently shocked thousands with the launch of Midnight Sun (Midnight Sun in Spanish), a novel that explores all the events we saw in the first book of Twilight, but from Edward’s eyes. 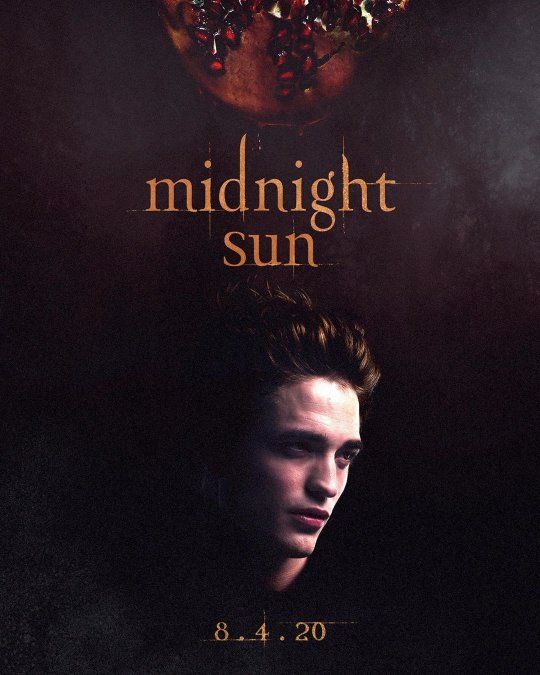 It is almost a fact that we will never see in theaters a movie based on Midnight Sun, or at least not with the cast we met in 2008. However, what may be likely is the production of one or two more films that will join the successful saga.

Read more►The Witcher unexpectedly changes one of its main actors

During an interview for Books-A-Million, Stephenie Meyer confessed that he has enough ideas to create two more books for The Twilight Saga.

These novels will not be a prequel or a spin-off focused on any of the characters we already know, but rather will be sequels to Breaking Dawn, which could also have its adaptation to the cinema.

Meyer warned that at least the first part will be specifically set four years after the events of Breaking Dawn, where we can see some old acquaintances again: the Volturi.

At the end of Breaking Dawn, the Volturi accept that Reneesme It is not a threat to vampires and thus avoids a bloody battle where several would have a terrible death.

Although the confrontation does not occur, the possibility remains that the legendary family of Volterra seeks revenge for the humiliation the Cullens inflicted on them.

For this reason, the Volturi are going to be one of the main villains in the next two novels. In Stephenie’s words:

“Obviously the Volturi have to be dealt with. They are the big baddies and clearly they are not going to leave the Cullens alone.”

Meyer has big plans for the future of Twilight, which could also be adapted to the big screen. However, the author made it clear that beyond having these ideas, it really is NOT one of her next projects.

Rather, Stephenie is on a quest to create a new universe, oblivious to everything she has already done.

“I really want to make a new world, new rules and new mythology. Mythology is my thing, so I am excited to create something new instead of following the old rules that I already have.”

Therefore, before knowing the future of Twilight both on paper and on film, we will enter a new universe of the author.

Many Thanks To The following Website For This Valuable Content.
Twilight could have two more movies: we tell you the details