Malta shines again with its own light, especially at this time of year, perfect for traveling and enjoying a very special getaway in a unique environment. These five plans are just a few examples of what Malta can offer its visitors:

The Malta fireworks festival It is an annual tradition in Malta that draws thousands of people to see the amazing display of crafts and creativity in the night sky, a beautiful display of color that takes place in four stunning locations. You will witness a true pyromusical show, with fireworks coinciding with the rhythm of a musical number, an impressive display.

The skies of Malta will light up all September!

The Malta Rocks is here. The concerts that aim to showcase all the talent of local artists, and at the same time, kick off a new post-covid era for the Maltese entertainment industry.

Local artists will have all the spotlights at the Malta Rocks!

It’s a Kind of Magic – The Queen Story

It’s a Kind of Magic – The Queen Story es un spectacular concert which tells the story of Freddie Mercury, Brian May, Roger Taylor and John Deacon through their greatest hits and the songs of the legends who inspired them, a spectacular explosion of sound through some of the best anthems in music from the history. 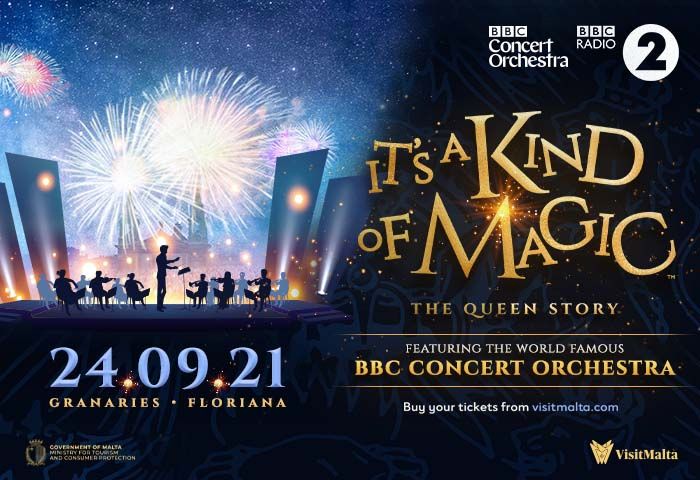 The BBC Symphony Orchestra together with a rock band and a great cast of singers, will perform great hits from artists such as Jimi Hendrix, Led Zeppelin, Aretha Franklin, John Lennon and of course, the Queen classics.

Tony Hadley (superstar singer of the iconic 80s band Spandau Ballet) will pay tribute to Queen by lending his voice to one of their most iconic hits. Tony Vincent, star of the hit Queen musical ‘We Will Rock You’, along with lead vocalists Vanessa Haynes, Rachael Wooding, Ashton Jones, Tim Howar and the group Capital Voices, will perform more Queen hits, including Killer Queen, Somebody To Love, Don’t Stop Me Now, Under Pressure, We Are the Champions, Bohemian Rhapsody and many more.

The 26th edition of the Malta air show is here! After three years of absence, the airshow It will be held on September 25 and 26 in St. Paul’s Bay (the static exhibition will take place at the Malta International Airport) with the participation of 8 different countries. 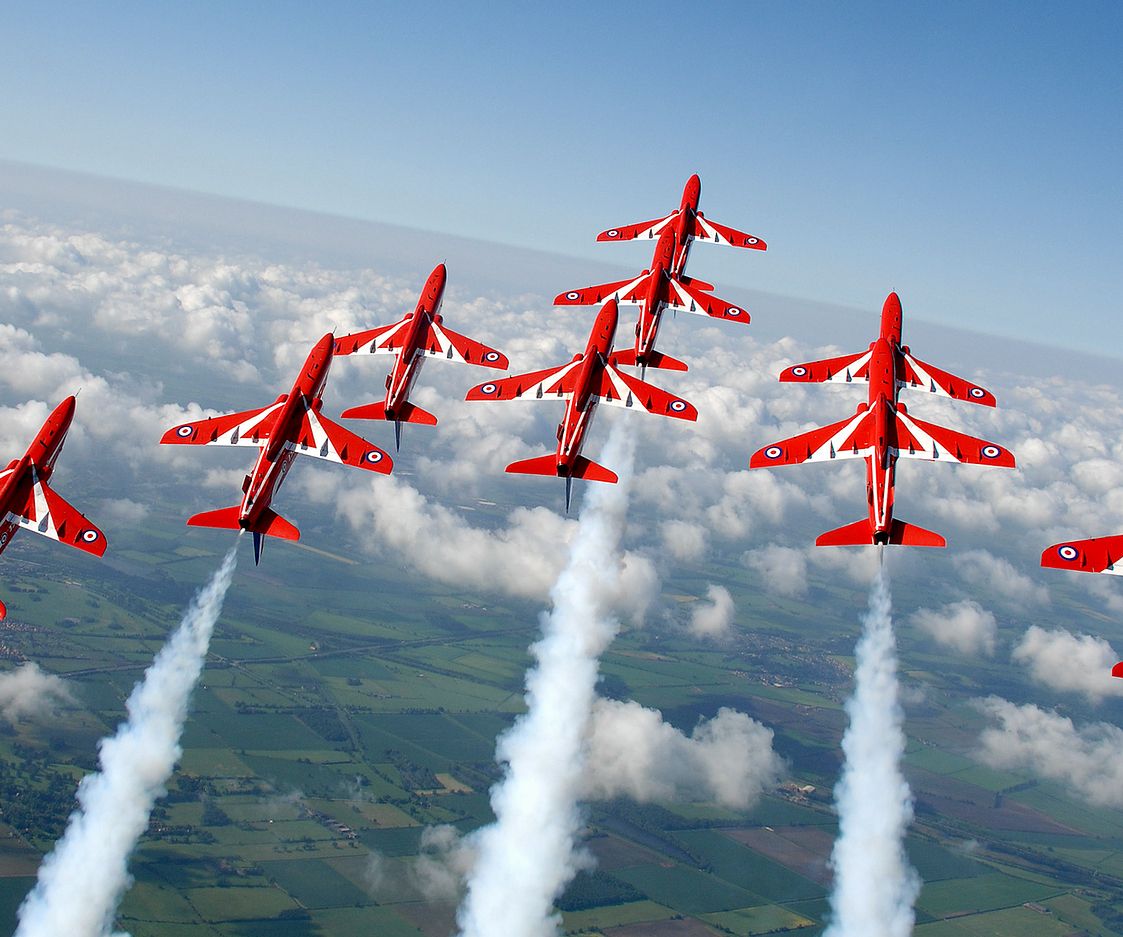 On the 28th of September in Floriana, Pete Tong, the famous British DJ, producer and broadcaster, will be in Malta together with The Heritage Orchestra and conductor Jules Buckley in a concert in which some timeless classics will return. 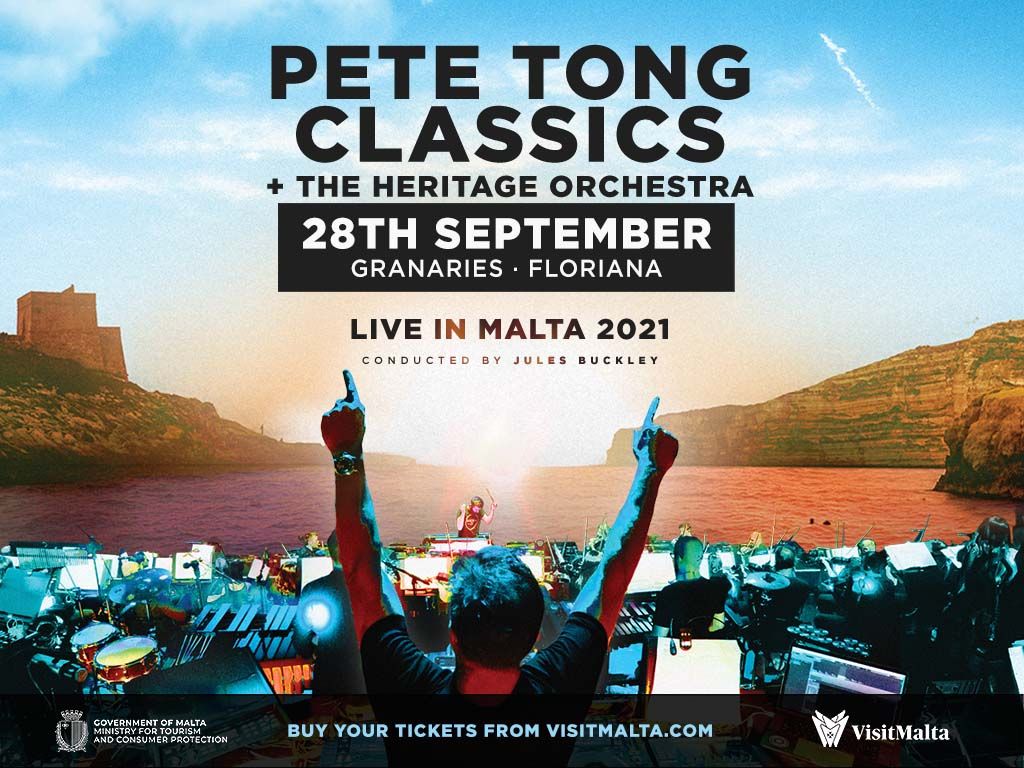 It will be a electronic music concert, with three albums of classics House, Chill and Ibiza. Tong and company will be the kings of the dance floor with brilliantly reinvented style, in a concert in which some of the hits Most famous will make a well-deserved return.

Many Thanks To The following Website For This Valuable Content.
Malta celebrates the end of summer with essential events :: Iberian Press for VisitMalta