Before great hip hop artists like the Furious Five, A tribe Called Quest, Tupac, The Notorious BIG, among many others, rose to fame through their ability to rhyme over rap beats, the acronym MC (Master of Ceremony, or Master of Ceremony) had a slightly lighter connotation than today.

It was the 1970s, the cultural movement of hip hop was just a shy neighborhood party expression in New York, United States. It soon became popular due to the work of various DJ (Disc Jockey, or DJs) such as Afrika Bambaataa or DJ Kool Herc, who led the scene on the platforms, while the microphones were not the center of attention of the events, but rather the tool with which the music was accompanied. DJ that mixed the music with the new air of percussion that characterized the genre.

At that time, MC They were limited to liven up the party by adding some flavor to the mixes and creations of the DJ, until the genre evolved and went from the “call and response” chants formed by basic and improvised refrains to compose and leave more and more lyrics on the loops and samples used by the DJ.

At the same time, the culture grew and in addition to DJ and MC the b-boys O breakers and graffiti artists, who gave hip hop even more identity including dance and plastic arts from street painting to complete what are known as the four elements of hip hop: the deejaying, the song of the MC, the b-boying and graffiti.

Today the culture of hip hop has spread to almost the entire planet and its exponents sing in a wide diversity of languages ​​ranging from Spanish and English to Cantonese or Russian, and even Arabic. As a main characteristic, hip hop songs today have almost entirely the participation of MC, a name given to those who sing about the beats or instrumentals of this genre.

But, although it is a culture that permeates the daily lives of many people, it does not mean that it is a simple subject, since MC have been gaining more and more popularity not only for their lyrics within rap songs, also becoming world references for the competitions of freestyle rap, improvisation or free style rap.

Although the custom of MC improvisation is almost as old as hip hop, which is already half a century in the cultural spectrum, freestyle competitions, or cockfights have become quite popular since the 2000s, especially with the popularization of the battles of roosters from the energy drink brand Red Bull and BDM, the “master battles.” 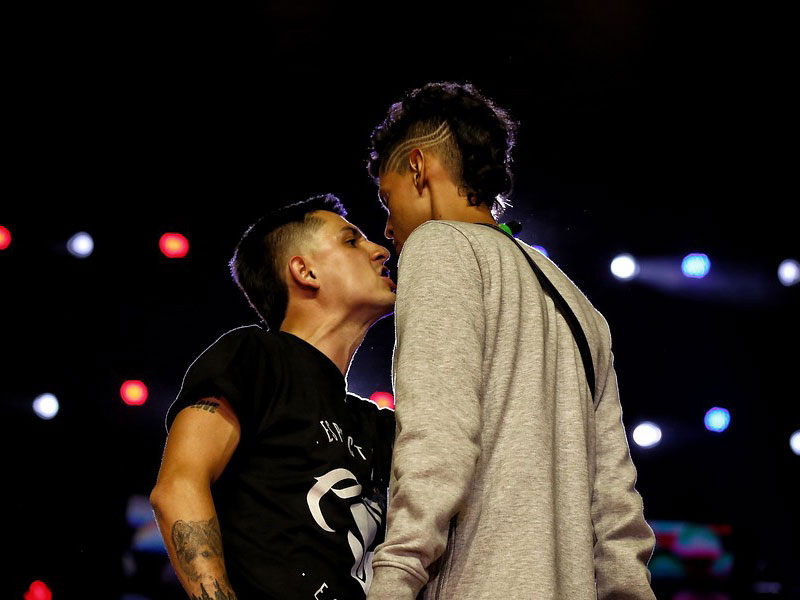 Now not all MC they are experts in freestyle competition and not all those who dedicate themselves to improvisation are constant in formal musical production, since the freestyle must have characteristics such as the handling of the flow, novel metrics, punchlines punchy and fluid rapping with consistency while improvising the content of the lyrics.

On the one hand, the flow is an intrinsic characteristic of the good MC, not just improvisers. It is a kind of individual hallmark of each rapper, allowing them to flow, or navigate the instrumentals with grace and musicality. Thus, the flow is determined by the shape of a MC to use rhymes and the use of intonation techniques that give rapping a particular fluidity that denotes skill on the microphone.

Now, although it is not an exact science, it is understood that the seal of a flow striking is also tied to the use of novel metrics. However, this is not decisive in the case of improvisation, since it is an issue that takes longer to prepare, as in the case of improvisation. MC who write well in advance the lyrics that they sing on an instrument.

In simple words, the metrics is the structure of the phrases and rhymes of the MC within the beat of the instrumental. In general, the metrics, structures or schemes depend on three factors: the type of rhymes to be used (consonants or assonants), the number of types of rhyme and the way in which they are organized within the bars. The bars are understood as the phrases that fit within a rap measure, which usually corresponds to four beats each. 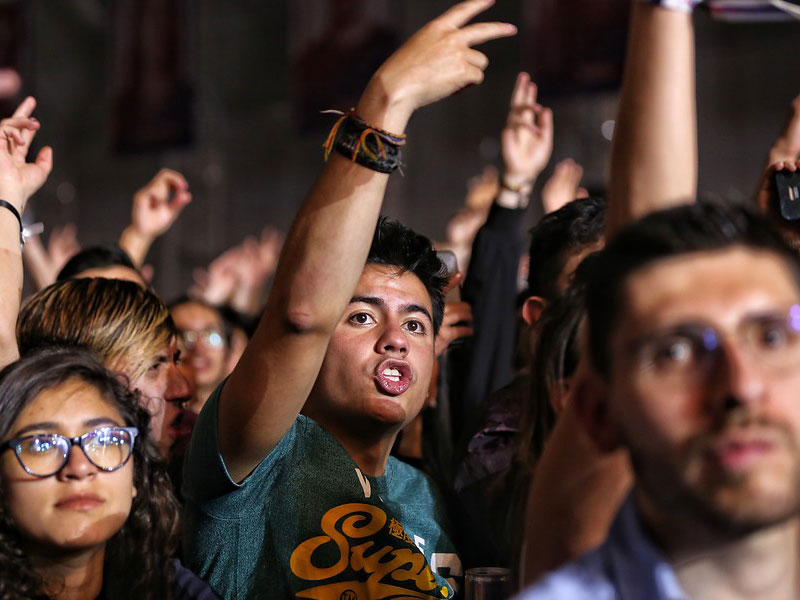 Of course, the great ones MC Hip hop legends have been adept at these aspects inside and outside of improvisation.

Another factor, which is even more decisive in the freestyle is the use of punchlines shocking. The punchlines they are roughly the ends of a sequence of rhymes. They usually appear at the end of a measure, but it is not an exclusive characteristic, these types of attributes may vary according to the flow and the style of each rapper.

They serve to conclude the bars in improvisation, highlighting the ability of a MC to finish a sequence of rhymes with forcefulness, grace, imagination and style or, on the contrary, to try to make the opponent of the battle look ridiculous by using a punchline as an attack towards the adversary.

All these elements are easier to distinguish as the gender is known, and especially when a MC He’s skilled at all of these characteristics, so when you hear a rapper in action again. Pay attention to all the factors that influence whether you find what you hear interesting or, conversely, find it unattractive.