Paramount+ recently announced an alliance with Claro video to bring all its content to the company’s base catalog, the news comes from the hand of one of its great releases, the new version of ‘Rugrats’. We prepare the outstanding releases of September for you.

Love, weddings and other disasters

A meticulous celebrity caterer, a blind woman, a bus driver and an inexperienced wedding planner all seek love, without much fortune, as they work on creating the wedding of a couple who truly love each other. Love, weddings and others disasters is a romantic comedy directed by Dennis Dugan and starring Diane Keaton, Jeremy Irons, Maggie Grace, Andrew Bachelor, Diego Boneta, Dennis Dugan, Todd Stashwick and Jesse McCartney

The Behind the music series is back with 8 new chapters. This series will look at the careers of different artists and explore the struggles they went through, plus an intimate look at the personal stories of success and tragedy from music stars like Jennifer Lopez, Ricky Martin, Duran Duran, Busta Rhymes and many others. 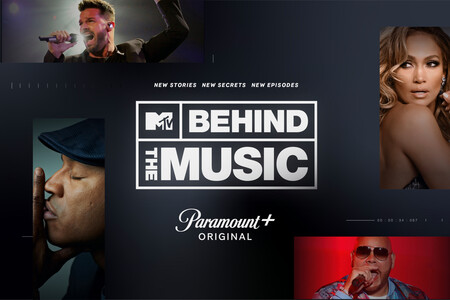 Starring Emmy winner and Tony nominee Jeff Daniels (The Comey Rule, The Newsroom, Godless, The Looming Tower) and Emmy nominee Maura Tierney (Your Honor, The Affair, The Report, Beautiful Boy). Based on Philipp Meyer’s celebrated debut novel, AMERICAN RUST is a family drama told through the eyes of the complicated and committed Police Chief Del Harris (Daniels) of Rust Belt, a Pennsylvania town full of good people who take bad decisions. When news of a murder sweeps through town, Harris must decide what steps he’s willing to take to protect the son of the woman he loves (Tierney). 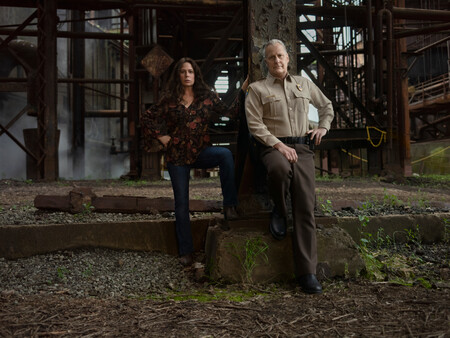 In 2380, the support crew of the USS Cerritos, one of the less important ships in Starfleet, must maintain their usual tasks and social life as a multitude of anomalies shake the ship. Star Trek lower decks is an adult animated series created for Paramount + by Mike McMahan. It is part of the expansion of the Star Trek franchise spearheaded by executive producer Alex Kurtzman with Star Trek: Discovery. 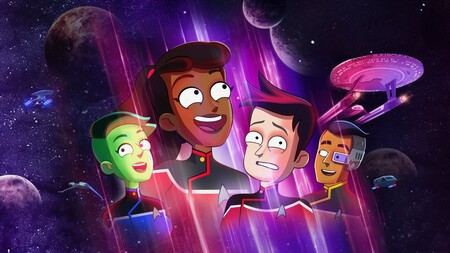 Father there is only one

The comedy that was a boom in Spanish cinemas comes to the platform with the renowned Spanish actor and director Santiago Segura as Javier, a workaholic father who knows nothing about housework or childcare. he is forced to stay home alone with his five children when his wife Carmen goes on a trip without him. Directed by and starring Santiago Segura, accompanied by Toni Acosta, Silvia Abril, Leo Harlem, Luna Fulgencio, Carlos González Morollón, Calma Segura, Sirena Segura, Martina D’Antiochia and Anabel Alonso. 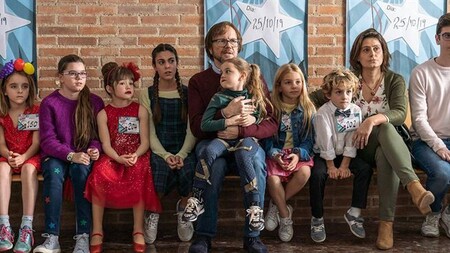 Produced ten years after Amy Winehouse’s tragic passing, the MTV 1×60 ‘documentary Amy Winehouse & Me: Dionne’s Story follows Amy’s goddaughter, Dionne Bromfield, as she speaks for the first time about the impact of her godmother’s death. . The film will take viewers on a deeply personal journey where Dionne shares the ups and downs and exclusive footage of the adventures she had with Amy, all while paying tribute to their unbreakable bond. 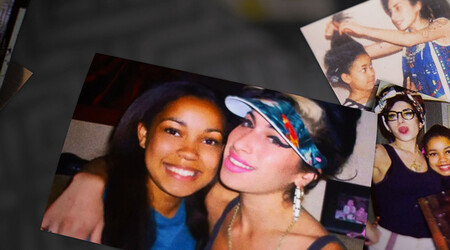 Father there is only one 2

The success of the first part of this funny Spanish comedy brought the premiere of the second part, also available on the platform to enjoy the two installments. In this sequel after the sudden success of Javier’s parenting app, new situations will turn the family upside down with his pregnant wife and mother-in-law who comes to visit. Directed and starring again by Santiago Segura, with the cast of Toni Acosta, Loles León, Martina D’Antiochia, Calma Segura, Luna Fulgencio, Carlos González Morollón, Sirena Segura, Leo Harlem, Silvia Abril, Wendy Ramos, Lorena Berdún, José Mota 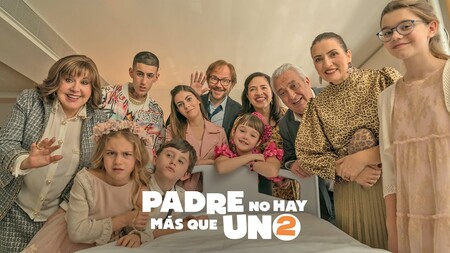 Rebooting the original 1991 series of the same name created by Arlene Klasky, Gábor Csupó and Paul Germain. In this Rugrats reboot, you’ll follow the secret life of a group of babies who embark on the wrong adventures (in reality and their vivid imagination) right under the noses of their unsuspecting parents and grandparents. 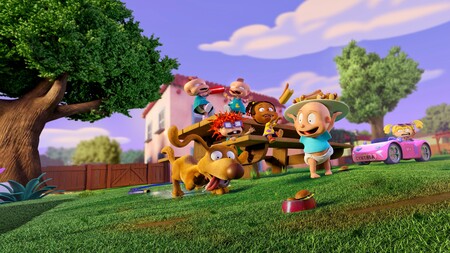