He was a childhood friend of Dizzy Dean, and was even offered a minor league contract ($ 100 a month) by the St. Louis Cardinals.

A no-touch SS, playing for his hometown Tioga, Texas team of the American Legion, decided it was better to keep his job as a railroad telegrapher than to become a major league player.

The choice was a good one, as a chance meeting with Will Rogers led Auty to a career in music and eventually a career in Hollywood, in which he was so successful that he became a business mogul in broadcasting. Notably He is the only person to have received a star in each of the five categories on the Hollywood Walk of Fame.

He started Golden West Broadcasting and acquired dozens of radio stations throughout the West Coast.

When the Dodgers moved to Los Angeles from Brooklyn in 1958, Autry obtained their radio rights for KMPC. However, in 1960, Dodgers owner Walter O’Malley decided to switch, leaving the KMPC for the more powerful KMI.

Autry couldn’t believe losing the Dodgers’ broadcast rights, he said O’Malley gave him his word to renew the contract, but it didn’t turn out. The Dodgers owner argued that he could not tune in to the games the Dodgers played outside when he was in the home he owned in the San Gabriel Mountains.

But Gene Autry was in luck. At the end of the 1960 season, MLB decided to add expansion franchises in Washington DC and Los Angeles. The one from Texas did not hesitate to get the broadcasting rights of the Los Angeles franchise.

Autry met with the group that had set out to acquire the franchise, which included Hall of Fammers Hank Greenberg and Bill Veeck, and secured the rights if that group of owners were approved. But it wasn’t, thanks in part to O’Malley’s reluctance to share the gold mine, with a group that included someone like Veeck.

Gene Autry and his partners decided to try and buy the franchise themselves. He had a good relationship with Joe Cronin, the president of the American League, thanks to his kindness to Cronin’s sons years before. When the “Gene Autry Rodeo” made a stop at the Boston Garden, while Cronin was manager of the Red Sox, he agreed to meet his sons to sign them some cowboy hats.

When Autry showed interest in the new franchise, Cronin encouraged him to apply. The only obstacle was O’Malley, but he relented when he agreed with Autry that Autry would pay $ 350,000 in severance pay.

After the deal, he paid $ 2.1 million to own an MLB franchise, and in 1961 the Los Angeles Angels were born. 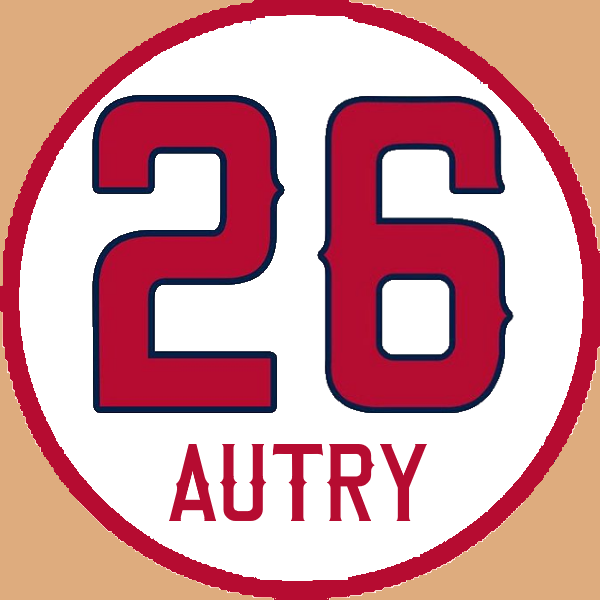