Chris Pratt has become one of the highest grossing actors in recent years, with his appearances in Guardians of the Galaxy and Jurassic World He went from being a classic comedian to a familiar face who can play roles of any kind of genre.

Born on June 21, 1979 in Virginia, Minnesota, United StatesSince he was a student, he was characterized by his histrionics, always following the example of his older brother. After going through several youth experiences, such as living in Hawaii without much money, he entered the world of cinema.

From then on it has been so successful that became the latest winner of the MTV Movie & TV Awards Generation Award, a recognition that figures such as Tom Cruise, Jim Carrey, Sandra Bullock, Robert Downey, Jr. y Will Smith.

But there is many unknown passages in the life of Chris Pratt that you surely do not know and they will surprise you. Next we will review those curiosities of his biography that you did not know and make this actor a really fascinating character.

His ex-wife, Anna Faris, once said that on their first date she saw that in Pratt’s apartment there was an African insect framed on her wall, something that excited her since she also had the same hobby. “I was like, ‘I met the man of my dreams, we both have collections of dead bugs,” she recounted on CBS’s Late Late Show.

Another of Chris Pratt’s hobbies is practicing German, something not everyone knows. In fact, during the release of the tape Passengers a journalist from the Bild medium asked him to speak a bit and he accepted, before this his co-star, Jennifer Lawrence, was impressed and exclaimed: “I don’t know what he’s doing,” Pratt replied: “it’s called speaking another language.”

3. His childhood hero was Jim Carrey

From a young age one of the few heroes of Pratt was Jim Carrey and later he became his reference. In fact, during a party a few years ago he approached Carrey and asked him: “what do I do now?”, Referring to the fame he had achieved, his colleague replied: “there will be a moment when you will have to show that your family is more important than doing a business ”.

4. He was the clown of his class

During his school years Chris Pratt was an athlete and had great popularity among his classmates, but what most characterized his time in high school was his humor. So much so that upon graduation he was named as the “Class Clown”, something that later would serve to make us laugh in many of the roles he has developed.

5. He lived in Hawaii and was a seller 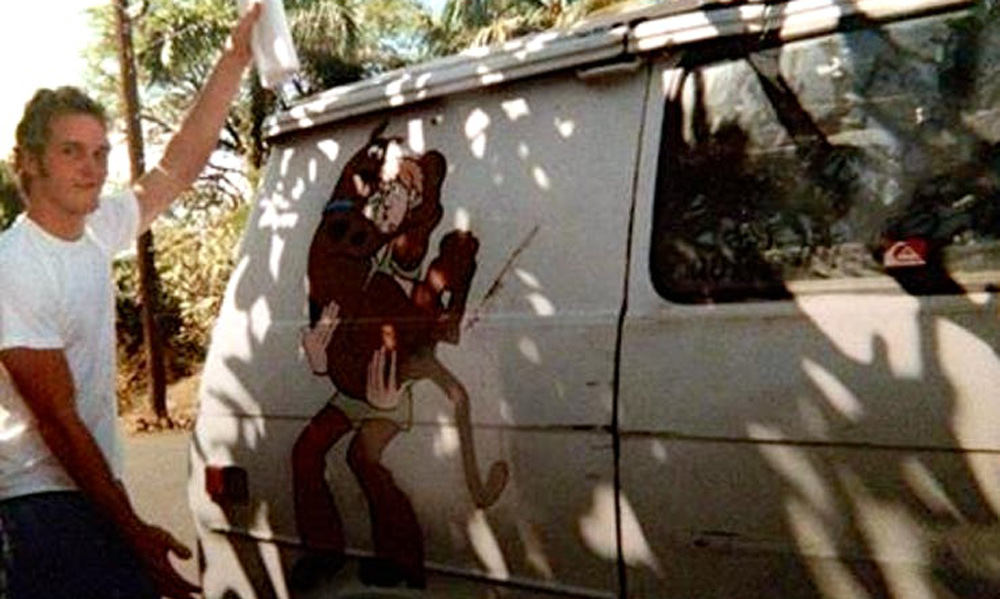 Before being a Hollywood star, Chris Pratt had a difficult financial time. He was 18 years old and decided to go to Hawaii to enjoy himself, but not everything went as planned and he ended up living in a van with friends. He also got a job at a local Bubba Gump Shrimp (chain inspired by Forrest Gump), he did not go wrong there, in fact he was named Gumper of the year.

6. He auditioned to be Jake Sully from ‘Avatar’ 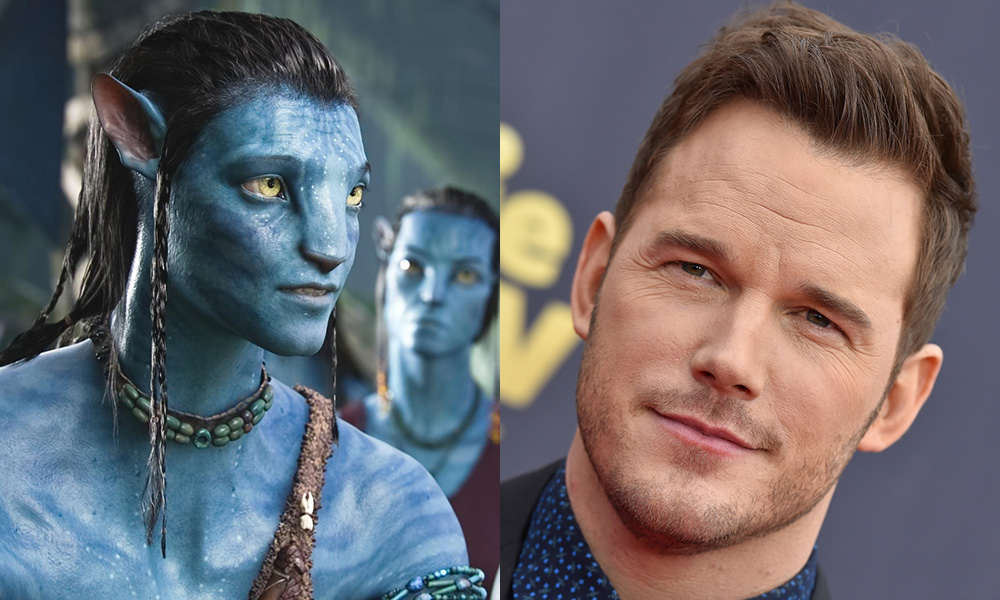 Like many actors, Chris Pratt had to go through dozens of castings before rising to fame. After landing a few minor roles, he decided to go for a stellar role and auditioned to be Jake Sully in Avatar by James Cameron. “They said they wanted someone who has ‘that thing’ … I entered that room knowing that I did not have that thing,” recalls the actor, assuring that after being rejected he learned that he had to go step by step.

7. He wants to be a director 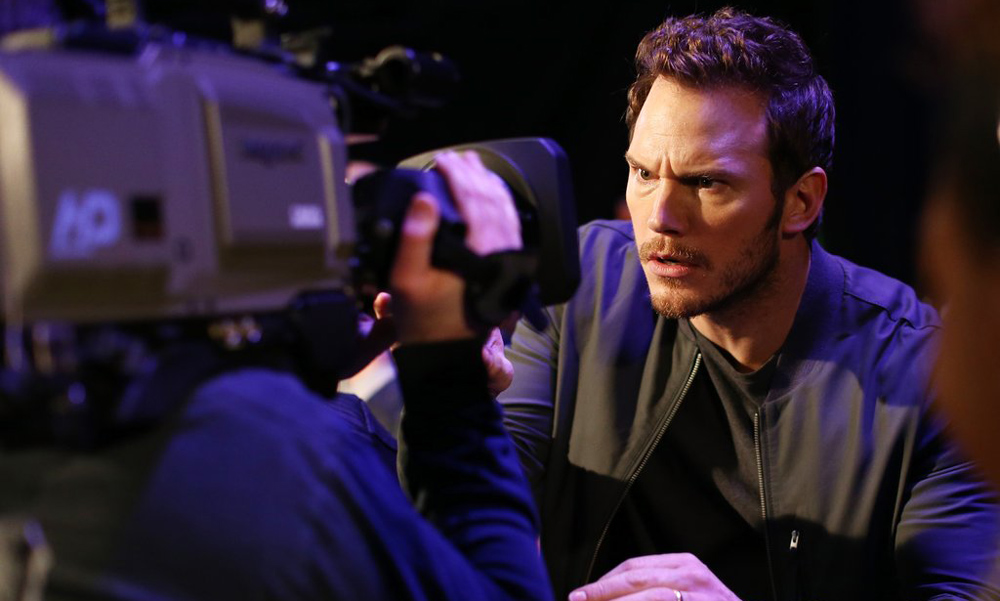 While Chris Pratt has stood out as a versatile actor, his true dream goes further. As he has assured on several occasions he wants to be a director, in fact he explains: “I am always biting my tongue when I’m on set, I would like to be able to tell everyone what to do”, adding that he is working on his writing because what he has done so far no one has bought it.