Before the premiere of The Chronicles of Riddick, an anime called Dark Fruy showed us what Diesel’s character did after Pitch Black. Read all the info Here!

The Chronicles of Riddick: Dark Fury it’s a anime from 2004 that shows us what happened to the character of Vin Diesel, Riddick, and the survivors of Pitch Black after the movie ended. People like Steven Seagal were considered for the character of Riddickbut in the end they decided on the unknown Vin Diesel.

Pitch Black takes place on an arid planet where survivors of a spaceship crash discover that man-eating creatures live underground, but only come out in the dark. The problem comes when there is a total eclipse around the corner and your only hope is the ruthless Riddick. 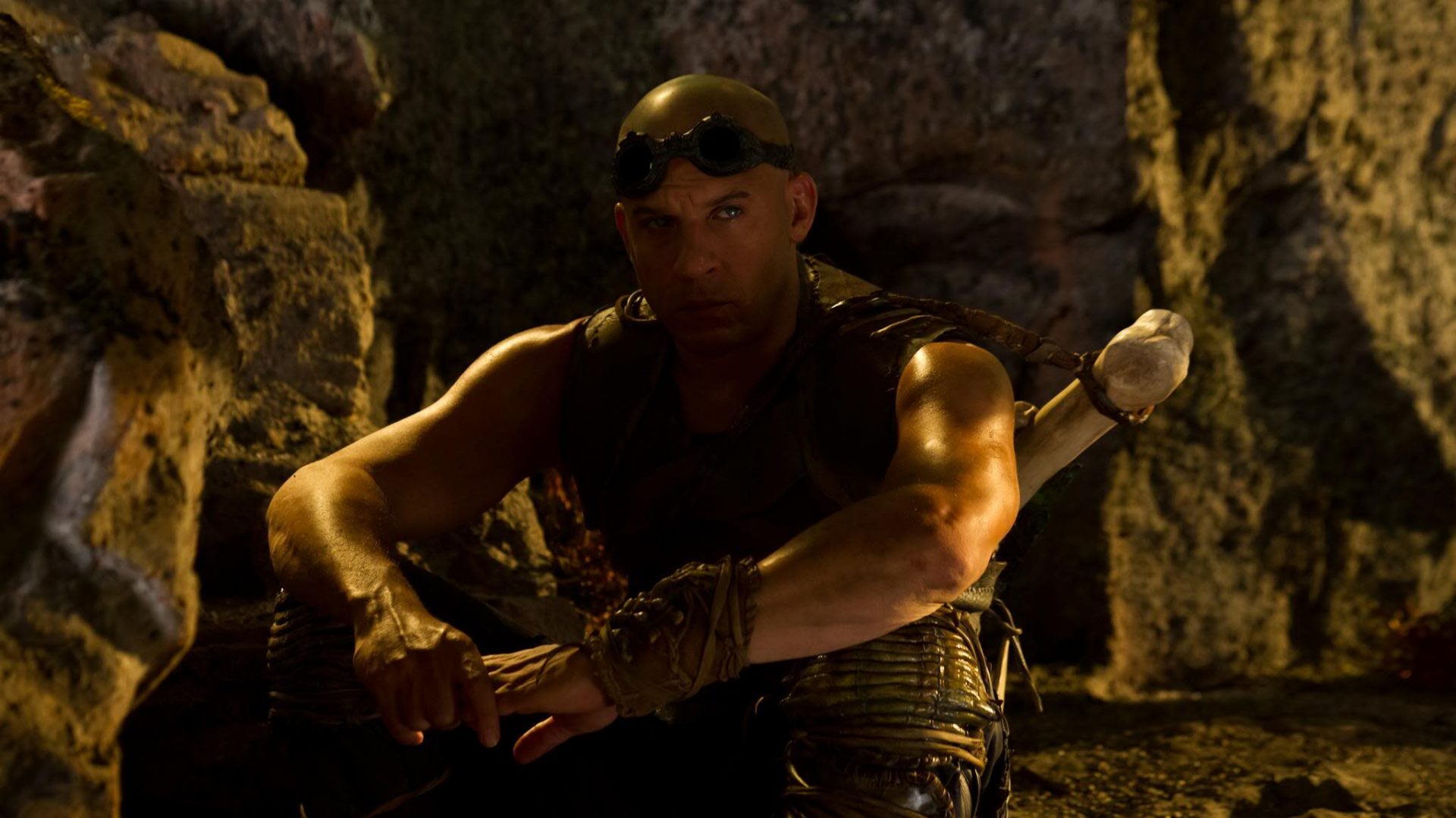 This film is the first in the franchise of The Chronicles of Riddick and is the one who introduced Diesel to the world. Many fans of the actor consider this to be his best character. Then, he reprized Riddick twice, and a fourth installment is in development.

From early to mid 2000s, several hits received their spinoff in anime form. Some examples are the series The Animatrix, based on The Matrix, or anime Van Helsing: The London Assignment. The movie of 2004 The Chronicles of Riddick I was hoping to launch the antihero of Diesel as the leader of a sci-fi saga rated PG-13. 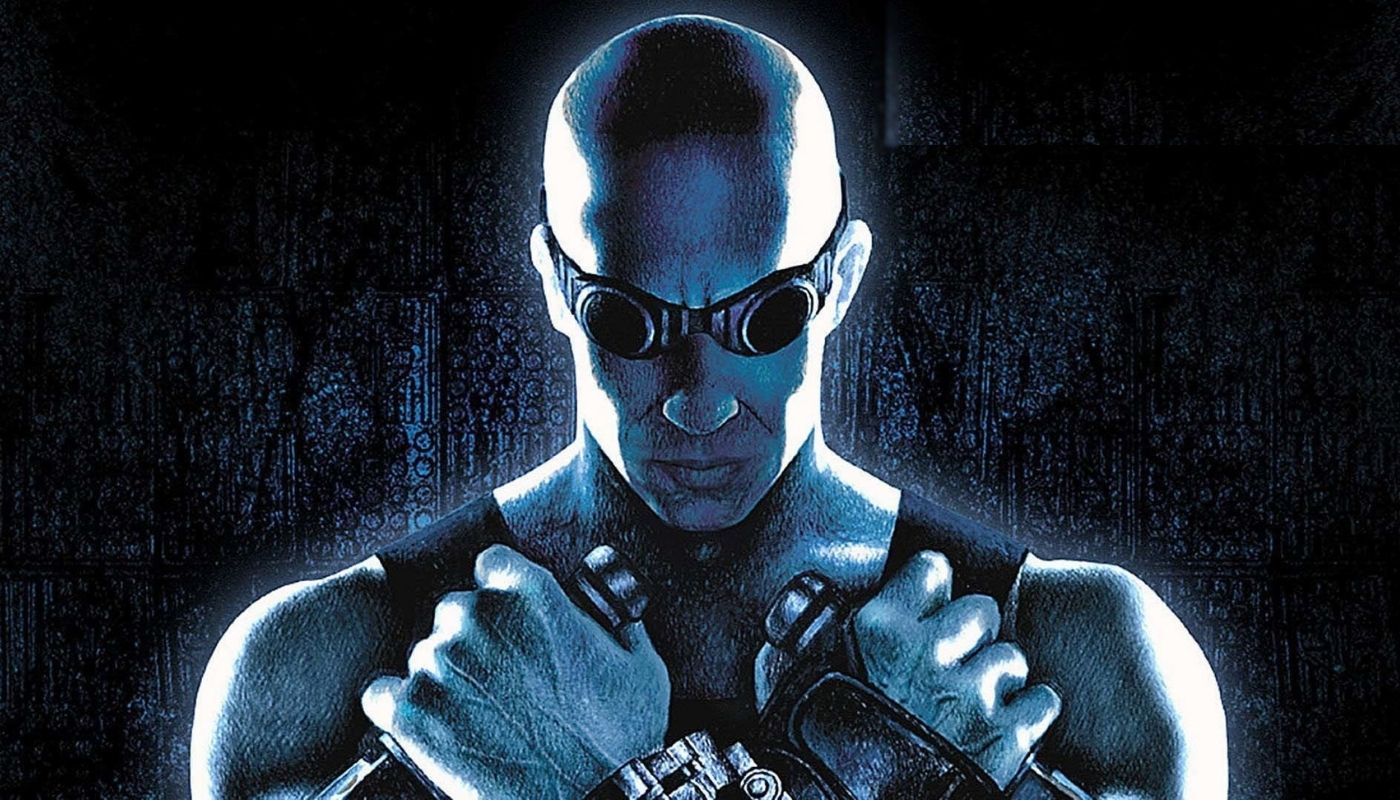 And like most things in show business, anime served as the movie’s publicity campaign. Titled The Chronicles of Riddick: Dark Fury, started immediately after the end of Pitch Black. In it you could see how the ship of Riddick, Iman (Keith David) and Jack (Rhiana Griffith) It was picked up by a mercenary ship, and the three of them have to fight their way out of it.

Dark Fury It was a unique installment of the saga, but many have already forgotten about it and fans could enjoy it. The film faced Riddick against a mercenary leader named Antonia Chillingworth, who likes to catch prey. But instead of collecting rewards from the prey, he freezes them in criostasis and leaves them conscious. 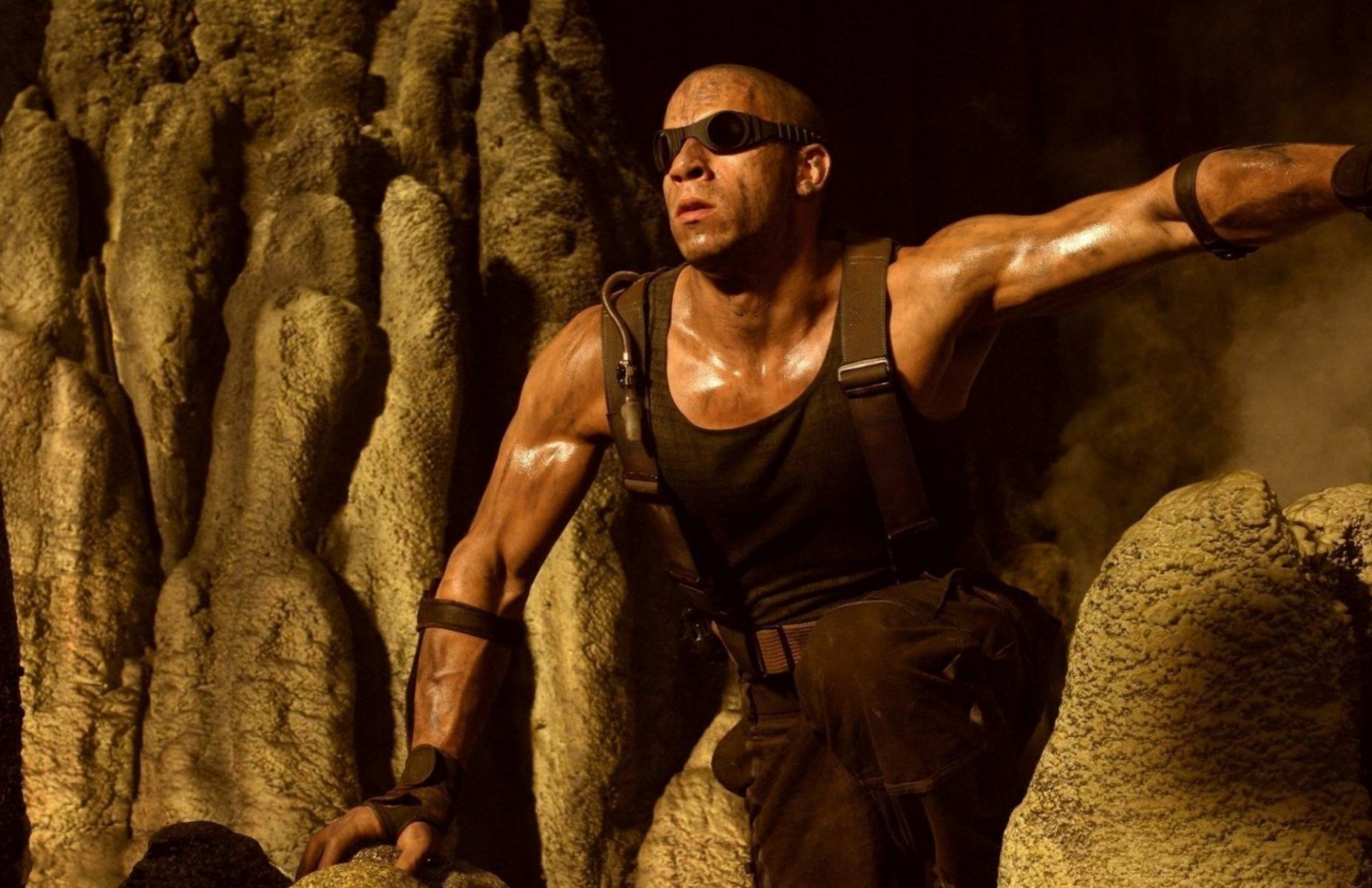 The second part of the anime shows us how Riddick Fight alien creatures and minions of Chillingworth to escape. The film is directed by Peter Chung, creator of the cult series MTV Aeon Flux.

The only problem with the anime is that everything happens very quickly, since it lasts only 30 minutes. This half hour is not enough to develop the relationship between the characters. As suggested in Pitch Black, Jack seriously loves Riddick as a hero and, although it is clear that this is what he decided to be at the end of Dark Fury, their strange father / daughter relationship could have developed even further. 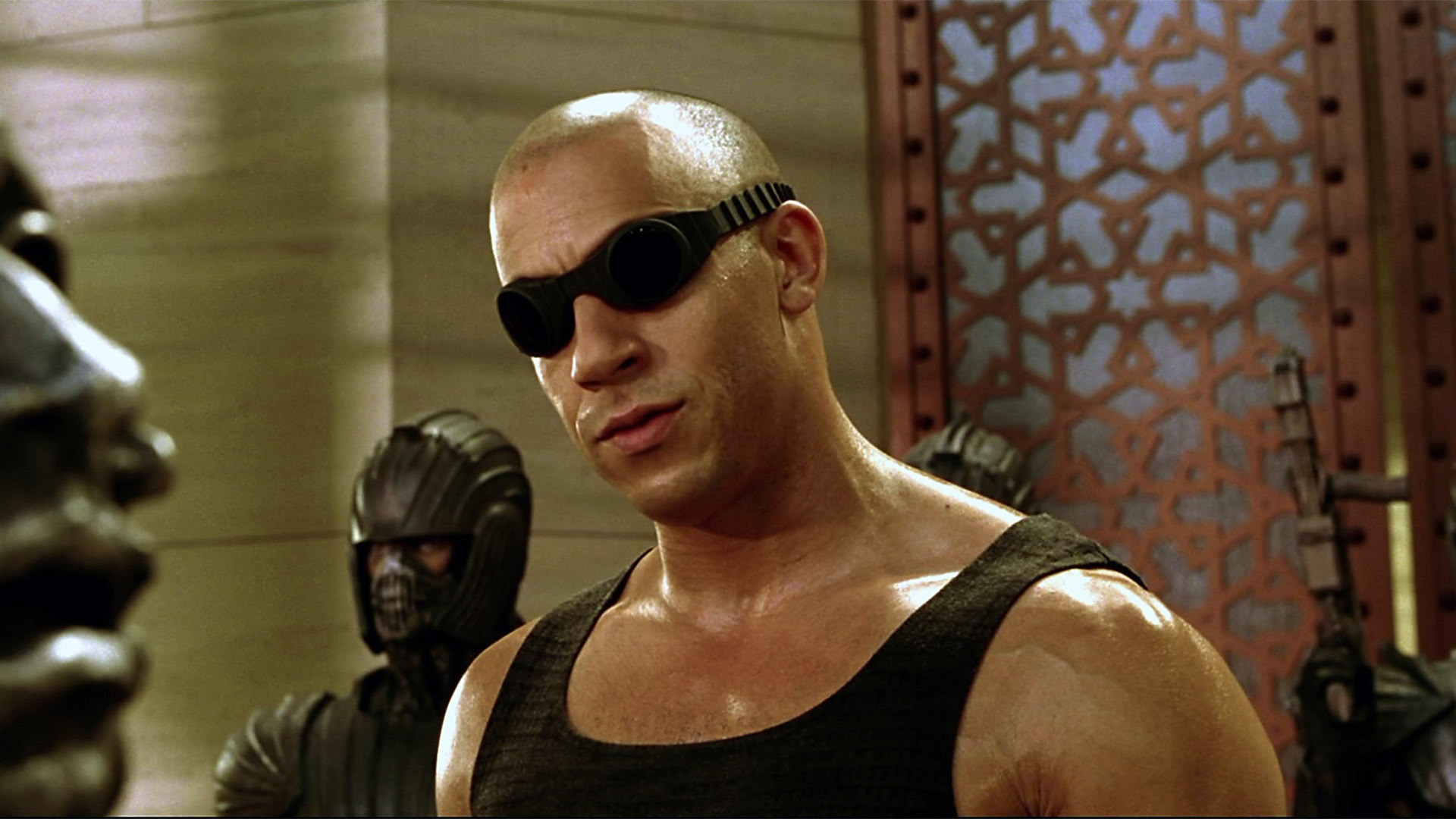 Many of the spinoff in anime form from the 2000s they were basically commercials. But Dark Fury It is one of the most interesting despite the small flaws it has. The good thing is that we can see again Riddick in the fourth installment of the saga that, according to Vin Diesel, you already have your script written.

Many Thanks To The following Website For This Valuable Content.
The Chronicles of Riddick: the anime of the Vin Diesel movie that showed us what happened to the character after Pitch Black